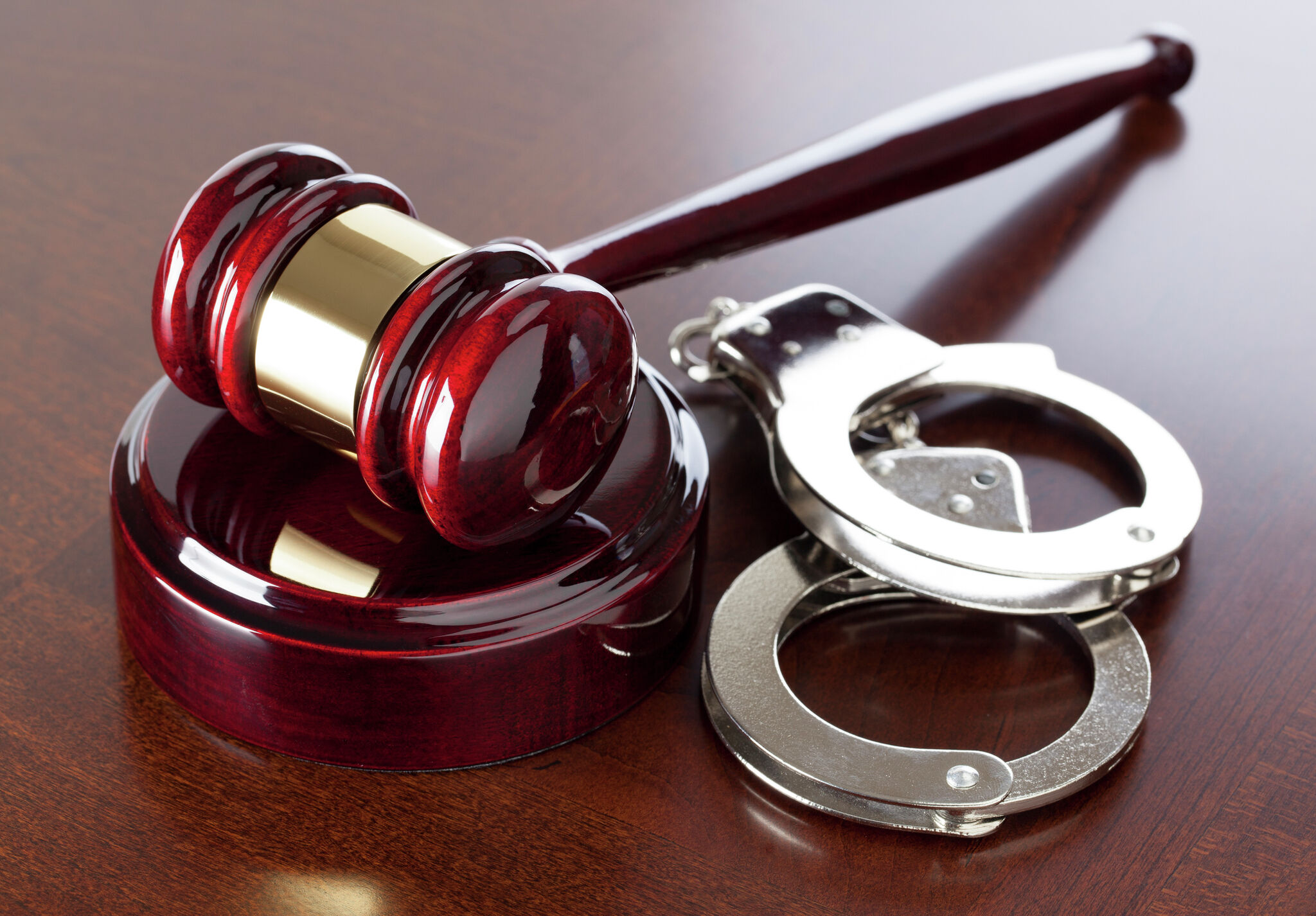 A 50-year-old man is facing a capital murder charge in connection with a fatal shooting at an illegal gambling facility during a robbery attempt in October on the Northeast Side, court records show.

Roland Charles Sosa is accused of shooting and killing 44-year-old Simon Estrada III on Oct. 25, after he and at least three others forced their way into the facility’s office in the 4400 block of Parkwood, according to an affidavit supporting Sosa’s arrest.

According to the court documents, Estrada and two others were inside the office talking when they heard a gunshot. The three individuals then looked at the surveillance camera and saw Sosa — a former handyman employed at the establishment — holding a gun, the affidavit said.

Authorities said Sosa and the other individuals he was with then forced their way into the office and pointed a gun at Estrada and the others, demanding the business’ money box before shooting Estrada in the head, the affidavit said. Another person told police that Sosa hit him on the head with his gun.

After Sosa walked out of the office, the affidavit says two other suspects entered, demanding more property, including a purse and cellphones. One of the unidentified suspects also robbed Estrada on their way out as the victim was slumped over on the seat, “appearing in obvious distress, bleeding and struggling to breathe,” the affidavit said.

Another unidentified suspect was seen on surveillance footage serving as a lookout outside the establishment, according to the affidavit. The court documents say the four suspects fled the scene in a white SUV.

Estrada was taken to the hospital, where he died several days later.


The two others with Estrada identified the shooter as Sosa, according to the affidavit.

Sosa was initially arrested days after the robbery on four counts of aggravated robbery, but was charged with capital murder Friday. The bail amount for the murder charge was set at $500,000.