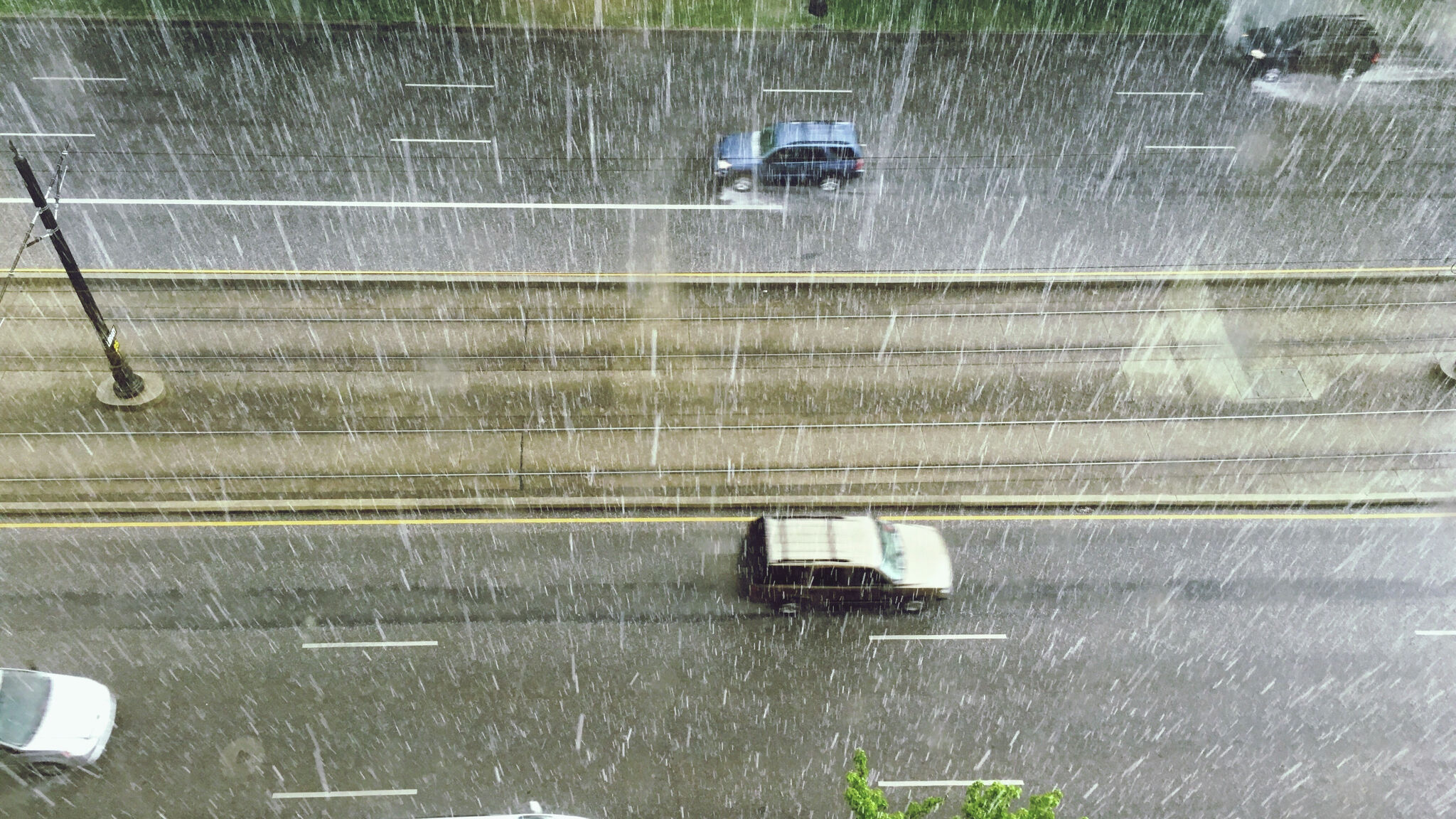 After a seemingly endless parade of record-breaking, triple-digit days, the San Antonio area may yet have hope for much needed rainfall. According to the National Weather Service, a chance of showers and thunderstorms is possible early next week. However, there is still a “high degree of uncertainty” around whether that front will reach the area.

“Right now, in the I-35 corridor area for early next week there is a 20% chance,” says Andrew Quigley, a meteorologist for the National Weather Service for the San Antonio and Austin areas.

Some models suggest that the front will extend into the San Antonio area in the Tuesday, June 28, timeframe. Other models imply the boundary for these weather systems will be drawn further north, keeping our region predominantly dry. Essentially, it is still too soon to know for certain.

In the meantime, San Antonio will continue to experience above normal temperatures. From Thursday, June 23, through Friday, June 24, and into the weekend, temperatures may warm up slightly from the already hot weather, with temperatures reaching into the low hundreds in parts of the Hill Country.

“That’ll pretty much continue early next week, when the big question becomes whether or not the cold front comes in, and we get, what could be, temperatures that are a touch closer to normal, which would be the low to mid 90s,” says Quigley. “But again, that’s highly contingent upon whether or not that frontal zone does get down into here.”

For some patches of the city, it is within the realm of possibility for “very isolated” showers to occur along the east side of I-35, an area that typically has the potential to produce rainy conditions when it is hot and humid. However, Quigley doesn’t want to raise false hope.

“I wouldn’t be optimistic about it,” he says.