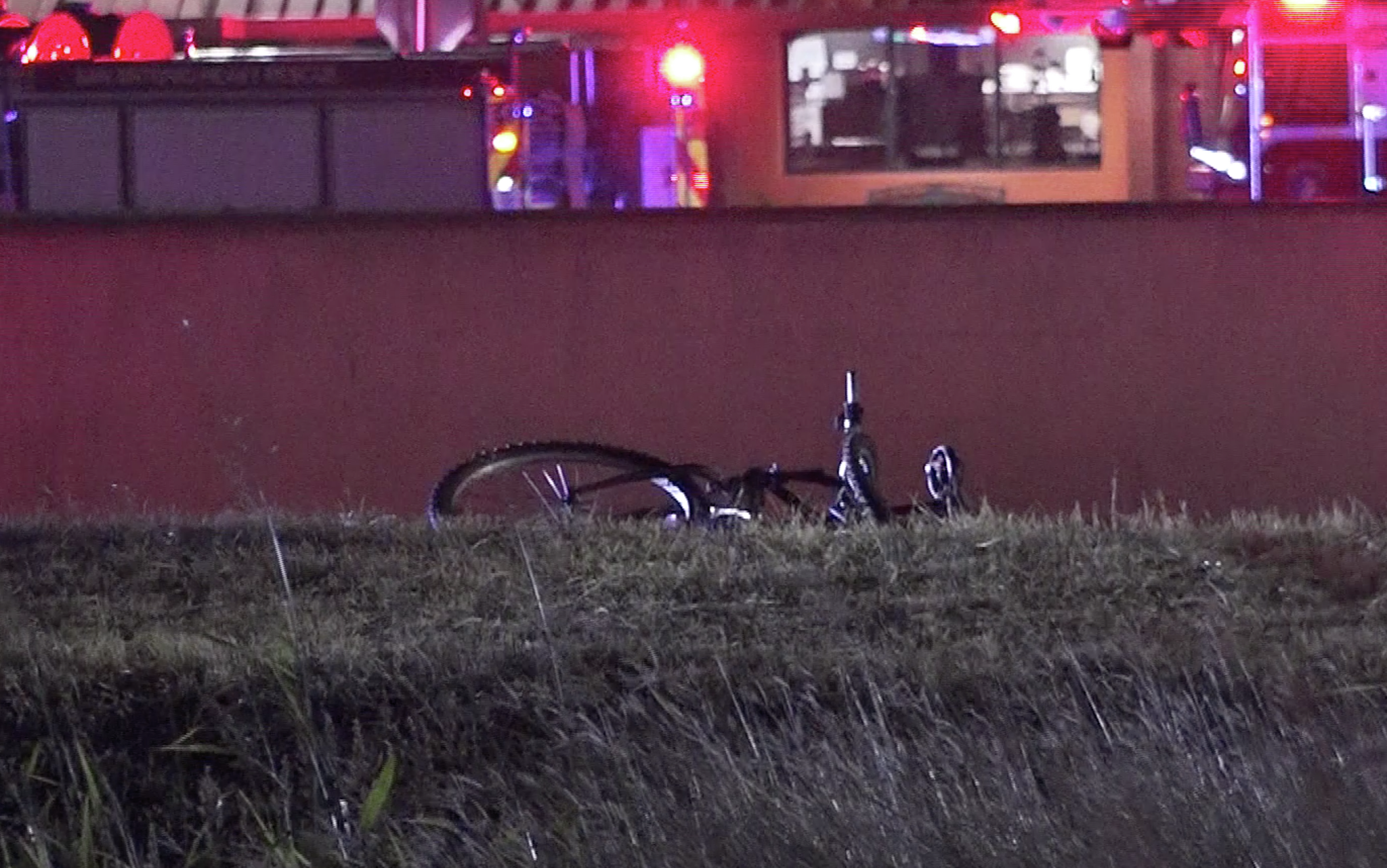 According to the San Antonio Police Department, officers responded to the scene around 3 a.m. after a passerby noticed a man lying in the road in the 6400 block of IH-35 access road on the city’s Northeast Side. The person also saw a bike on the road and called 911.

Both police officers and the San Antonio Fire Department responded to the scene. EMS performed life-saving measures, but authorities say the victim was pronounced dead at the scene.

The access road was blocked off while authorities conducted their investigation, which is likely to continue. According to reports, the passerby who called 911 did not witness the incident.

The San Antonio Police Department was on the lookout for the driver who might have fatally struck the cyclist. SAPD has not provided an update on the case. MySA did reach out for more information on Monday, June 13.

According to the medical examiner’s office, the cyclist died from multiple traumatic injuries. Martinez is the fourth fatal cycling death of 2022.

Saturday’s crash comes less than a month after San Antonio’s bicycling community came together to remember those who have been fatally struck while riding a bike. The ​​annual Ride of Silence is a nationwide cycling protest that honors those killed on the road. The ride always takes place on the third Wednesday of May, which is also National Bike Month.