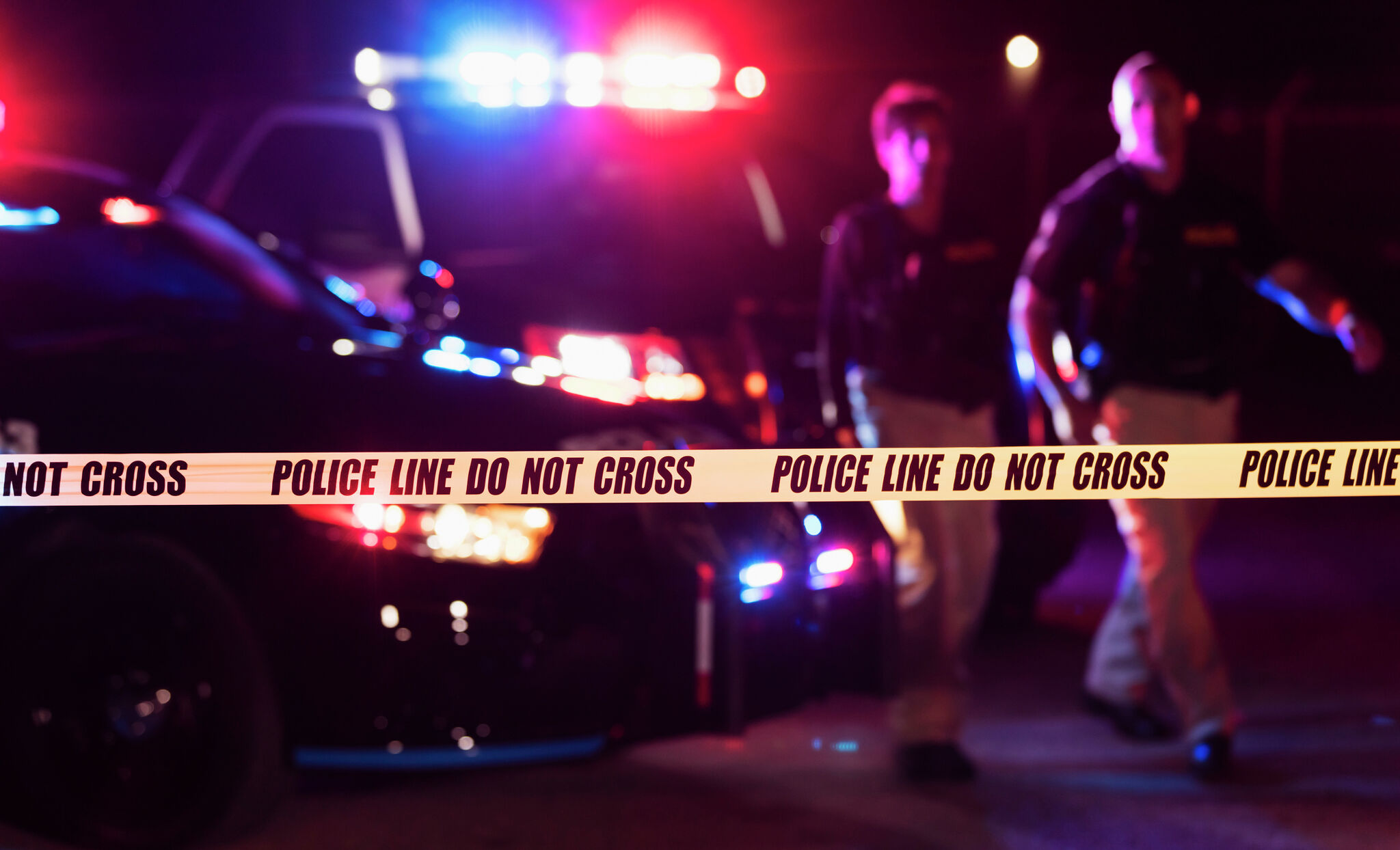 Update: 4:34 p.m. Monday, August 1: The San Antonio Police Department were conducting a routine traffic stop for a traffic violation when the man exited his vehicle and fled on foot toward a Red McCombs’ body shop, Officer Ricardo Guzman said in an official statement.

“Officers found [the man] hiding in a room located inside the location, by himself. Officers then observed he had a firearm in his possession,” Guzman said. “[They] secured the immediate area due to the situation (Barricaded Subject).”

SOU/SWAT, negotiators and the Mental health unit were then called to the scene, Guzman added. The barricaded man was calmly talked to by the negotiators and was taken into custody without incident, no parties were injured at the time.

Update: 1:47 p.m. Monday, August 1: No shots have been fired, according to San Antonio Police Department officials. The woman that reportedly fainted was related to the suspect. She has since been treated by paramedics with no injuries being reported. Hostage negotiators are still on the scene, as well as SWAT and mental health units in an attempt to deescalate the situation, according to KENS5.

The original story as it follows:

San Antonio Police Department officials have reported that there is an individual that has barricaded themselves inside a car dealership in the 4800 block of NW Loop 410. Police say that no shots were fired but the man is armed, according to San Antonio Express-News reporter Jacob Beltran.

The man is barricaded by himself inside the Red McCombs body shop, according to Beltran. The location is being evacuated, but the scene is still considered active as of 12:30 p.m. on Monday, August 1.

San Antonio police so far say NO shots were fired, but the man is armed with a firearm. He is by himself on the Red McCombs body shop and the property has been evacuated. Hostage negotiators are now attempting to speak to him. @ExpressNews pic.twitter.com/PtObnJKsV9

The San Antonio Police Department reported that the individual is a 34-year-old man, but the police are unaware as to why the person is on the run or has locked himself in the body shop. Authorities know that the man is alone inside the building with a gun and that hostage negotiations have begun with the aim of having him. surrender.

This is on going story and will be updated with more information.