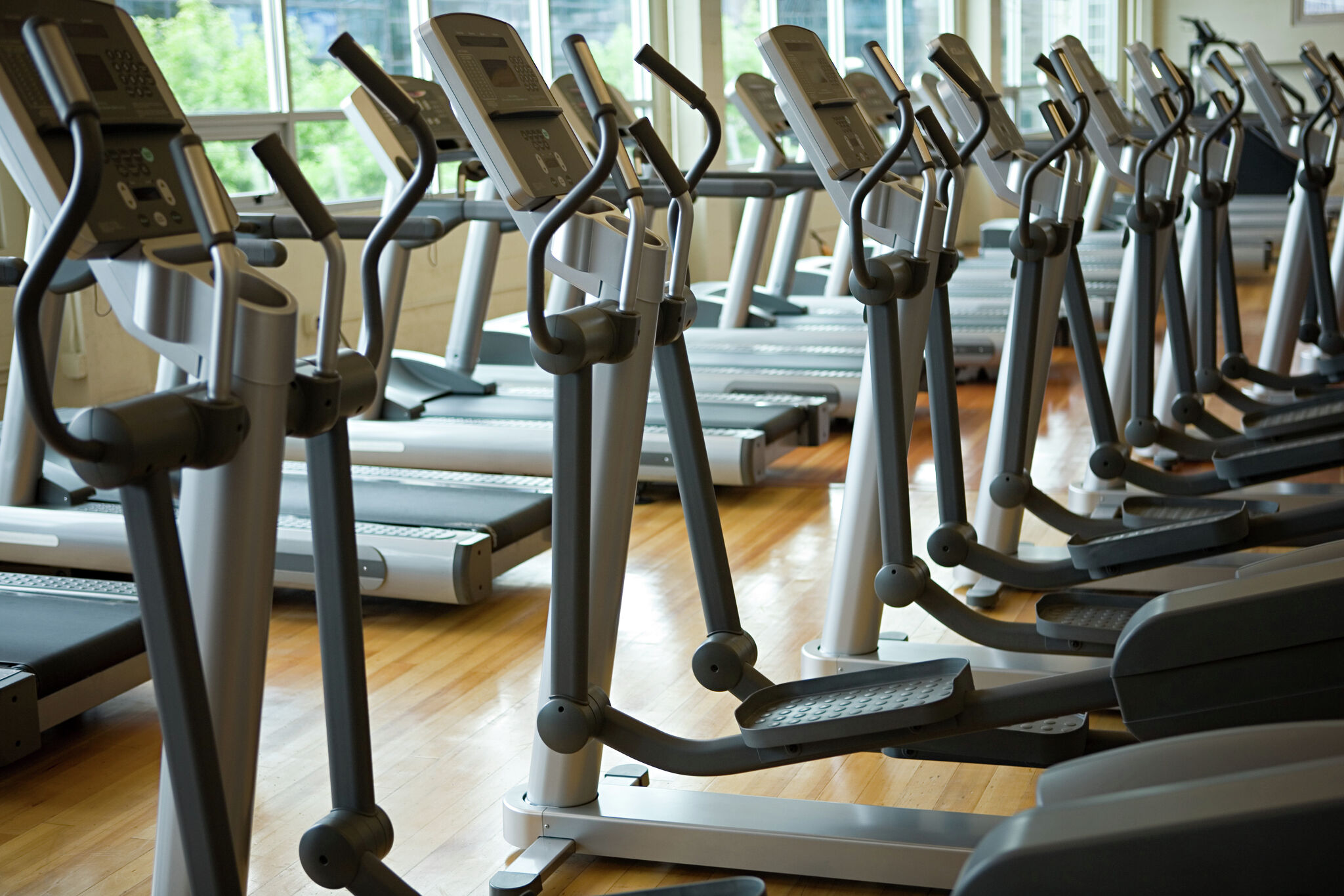 UPDATE: 9:25 a.m., Tuesday, August 2: The San Antonio Police Department have identified the shooter that killed a man at a Northside LA Fitness as 32-year-old Jessie Marquis MacWilliams. He has been charged with murder, according to SAPD.

An evening workout turned deadly on Monday night, August 1. The San Antonio Police Department responded to a call about a shooting at an LA Fitness on the Northside of San Antonio. The incident occurred close to 7 p.m. at the location off Loop 410 at 7140 Blanco Road.

Witnesses described a man walking into the gym and firing a single gunshot at the victim’s head after approaching him from behind, according to SAPD.

“He just walked up to him point blank and just aired him out,” Quincy Mason, a witness at the scene, told KENS 5. “Like it was in a movie. It was crazy man. Luckily, the kids didn’t get hurt. We have kids here at daycare.”

The victim was pronounced dead on the scene by EMS. The weapon was recovered at the scene. The suspect was still nearby when police arrived and was taken into custody without incident before being transported downtown.

CSI and the SAPD homicide unit processed the scene. The homicide unit is currently investigating the case. While the shooter’s motive is currently unknown, police suspect the incident is targeted. The LA Fitness location is closed as of Tuesday morning, August 2, according to KENS 5.

This incident is not the first time a shooting has taken place at this specific LA Fitness. In July 2021, two people were shot exiting the gym. A 24-year-old man died and a 28-year-old man was left in critical condition.