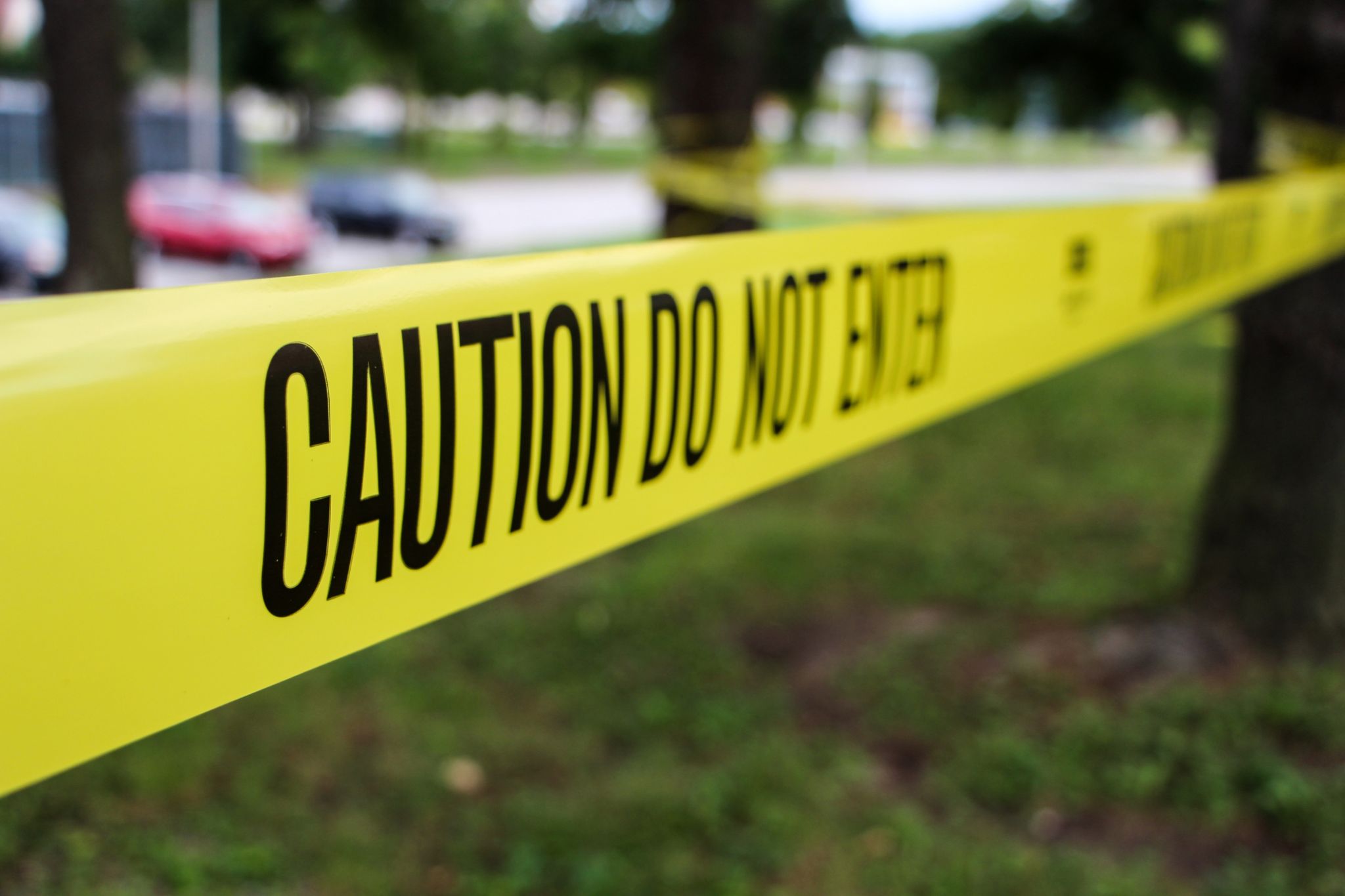 Update at 9 a.m. on Saturday, August 6: San Antonio police said the stand-off “remains on-going” more than two days after it began at a Northside apartment complex. Officials said they have been in contact with the man, but did not offer any additional details.

San Antonio Police Chief William McManus said late Thursday night, August 4, that officers are “waiting him out” in an ongoing standoff with an unidentified man in his 40s holding up in apartments on the Far Northside.

The San Antonio Police Department sent out a notice that units were responding to an “active” situation at Stone Oak-area apartments at 1207 Agora Palms Drive, San Antonio, TX 78258, around 12:30 p.m. on Thursday. Police originally told people and media to stay away from the area because the scene was still active and on private property.

Someone tipped off San Antonio Police Department investigators that the man living at those Stone Oak apartments had a murder warrant, the Express-News reported. When officers arrived to arrest the man around 11 p.m. on Wednesday, August 3, he barricaded himself in the apartment. The man was still barricaded in the apartment on his own, a SAPD spokesperson confirmed Friday morning, August 5.

“We are waiting him out,” McManus said. “We are not going to make entry unless there are existing circumstances that would require us to make entry.”

McManus said that the man allegedly held a woman in the apartment with him against her will but eventually let her go. He said the goal is to get the man to leave the apartment without anyone getting hurt. The man reportedly has four other warrants in another county, according to the Express-News.

SWAT and San Antonio police are at the scene. MySA reached out to SAPD for comment.