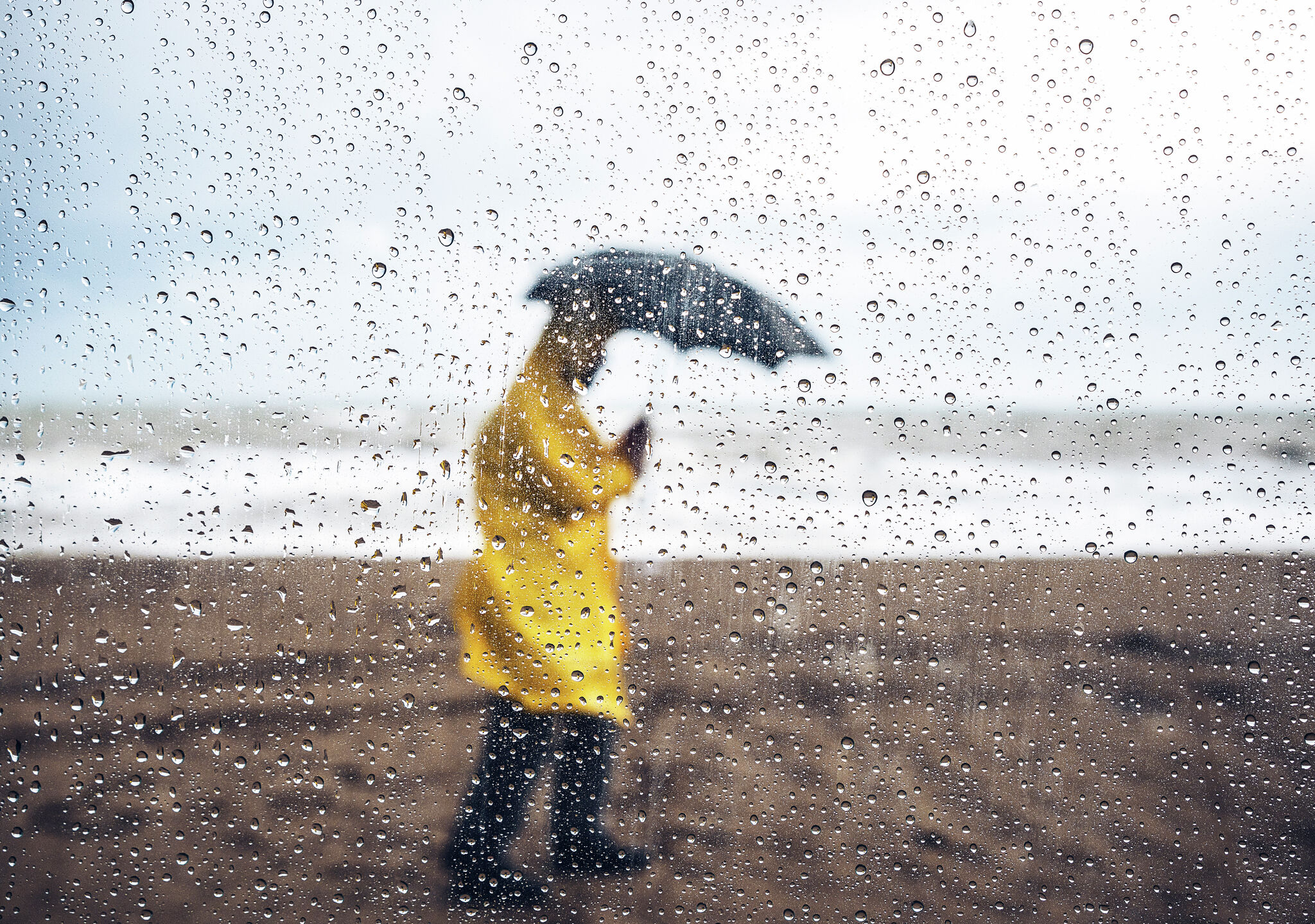 Update: 9:43 p.m. Monday, January 23: The National Weather Service is reporting that “widespread rainfall” to hit the San Antonio area starting late Monday night, January 23. An incoming strong storm system is expected to bring the “widespread rainfall” to the area beginning Monday night before ending Tuesday afternoon, January 24. There is a small chance of localized flooding as rainfall amounts of 1-2 inches are expected.

A dry day is expected today before changes arrive tonight into Tuesday. Widespread rain is expected then with average amounts in excess of 1 inch east of I35. A strong to severe storm will be possible in the Coastal Plains late Tuesday morning into the early afternoon. pic.twitter.com/eXjyXqKHJY

After dealing with low temperatures and gusty winds earlier in the week, San Antonio residents are going to want to prep for rainy conditions heading into work after tomorrow, according to a recent report from the National Weather Service.

Cool temperatures will once again be hitting the area starting on Monday, January 23 before San Antonio welcomes a round of scattered showers and even a few storms starting on Tuesday, January 24, according to the weather service.

Cool overnight temperatures are expected once again with mostly clear skies. Lows will be mainly in the 30s. Windy conditions are forecast out west Monday and Tuesday afternoons, with rain chances ramping up Tuesday morning. Storms exit to the east by mid to late afternoon. pic.twitter.com/GxQ9tmgU0V

Gusty winds are expected in the area starting on Monday afternoon before an upper disturbance in the region brings a chance for beneficial rain starting early Tuesday morning. According to the National Weather Service, thunderstorms will be possible, and a few could become stronger in the Coastal Plains during the morning hours. Chances for precipitation is 100% on Tuesday, and wind gust could reach as high as 35 mph, according to the service.

Gusty winds will overspread the region Monday afternoon. An upper disturbance will pass over the region on Tuesday, bringing a chance for beneficial rainfall. Some thunderstorms will be possible, a few of which could become strong in the Coastal Plains during the morning hours. pic.twitter.com/AcpAqk7CY3

After dealing with wet and rainy conditions on Tuesday, San Antonio residents can expect clear skies and normal cool temperatures to round out their work week before another round of possible showers return on Sunday, January 29. The weather service predicts incoming cloudy conditions starting on Saturday, January 28 that offer a 20% chance of showers. So, be sure to pack an umbrella for any possible weekend plans.