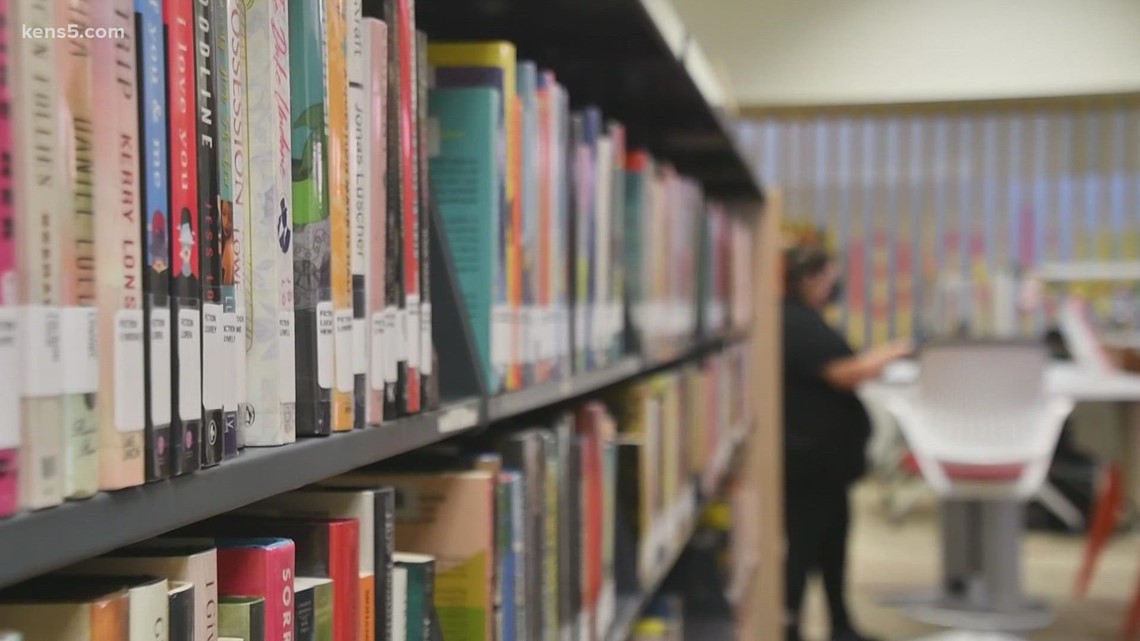 Kanopy is the latest online service offered for free to local card-holders. Here’s what you need to know.

SAN ANTONIO — Looking for something to watch this weekend as temperatures drop and you bundle up at home? If you have a San Antonio Public Library card, you might have more options than you think.

Officials with the San Antonio Public Library (SAPL) network this week announced they’ve partnered up with Kanopy, an online streaming service that offers hundreds of movies spanning all eras and genres. Kanopy – available on most devices, including Roku, Google Play and the Apple app store – has long partnered with libraries to provide free access to card-holders, but this is the first time it’s been made available to San Antonians.

“Kanopy offers a better library of content for all ages, an improved user experience and more cross-platform support from which we know our users will benefit,” said Haley Holmes, interim library services administrator for SAPL.

The announcement means card-holders in San Antonio get immediate access to Kanopy’s film library, simply by entering their card number. Then they can browse a catalogue that offers everything from international thrillers to Oscar contenders and dramas from Hollywood’s Golden Age. There are also curated collections organized around themes, like Noirvember and Native American Heritage Month.

Card-holders can also access Kanopy Kids, a platform of movie and TV content meant to help children “develop social emotional skills” while “reinforcing valuable learning topics.” It’s primarily focused on children between the ages of 2 and 8.

The inclusion of Kanopy in SAPL’s archive of digital services – which already includes audiobooks, scientific research papers, newspapers and magazines – provides another incentive for San Antonians to get a library card if they don’t already have one.

At the same time, Holmes says they haven’t had issues welcoming community members back as San Antonio emerges from the pandemic. SAPL branches saw 2.28 million recorded visits from January to October this year, compared to just under 1.15 million for the same time frame in 2021.

That marks a nearly 99% increase, year over year.

“We’re happy to say that library usage is up and always open to continue welcoming new users,” Holmes said, emphasizing that SAPL offers more than just access to books. “Kanopy is just the tip of the iceberg.”