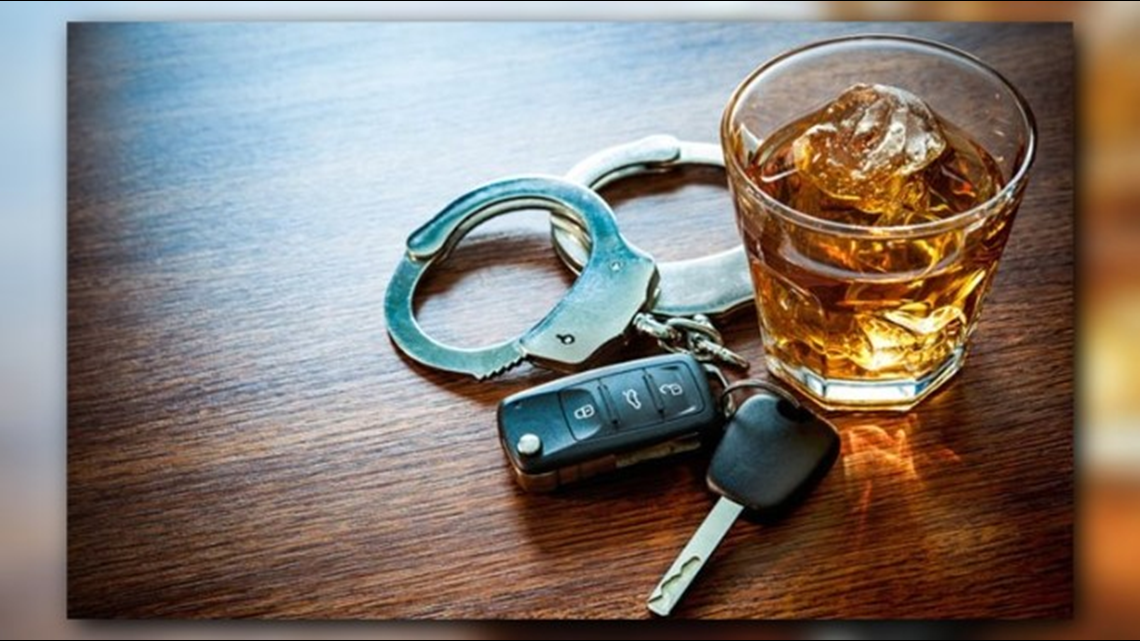 SAN ANTONIO — San Antonio ranks fourth for DWI arrests in the nation, according to a recent report.

The website noted some of the key impacts of drunk driving:

The website also noted that many of the cities in the top ten of the worst states for drunk driving are located in the south and west parts of the country. That could be because infrastructure and urban sprawl play a part in why large cities have an issue with drunk driving.