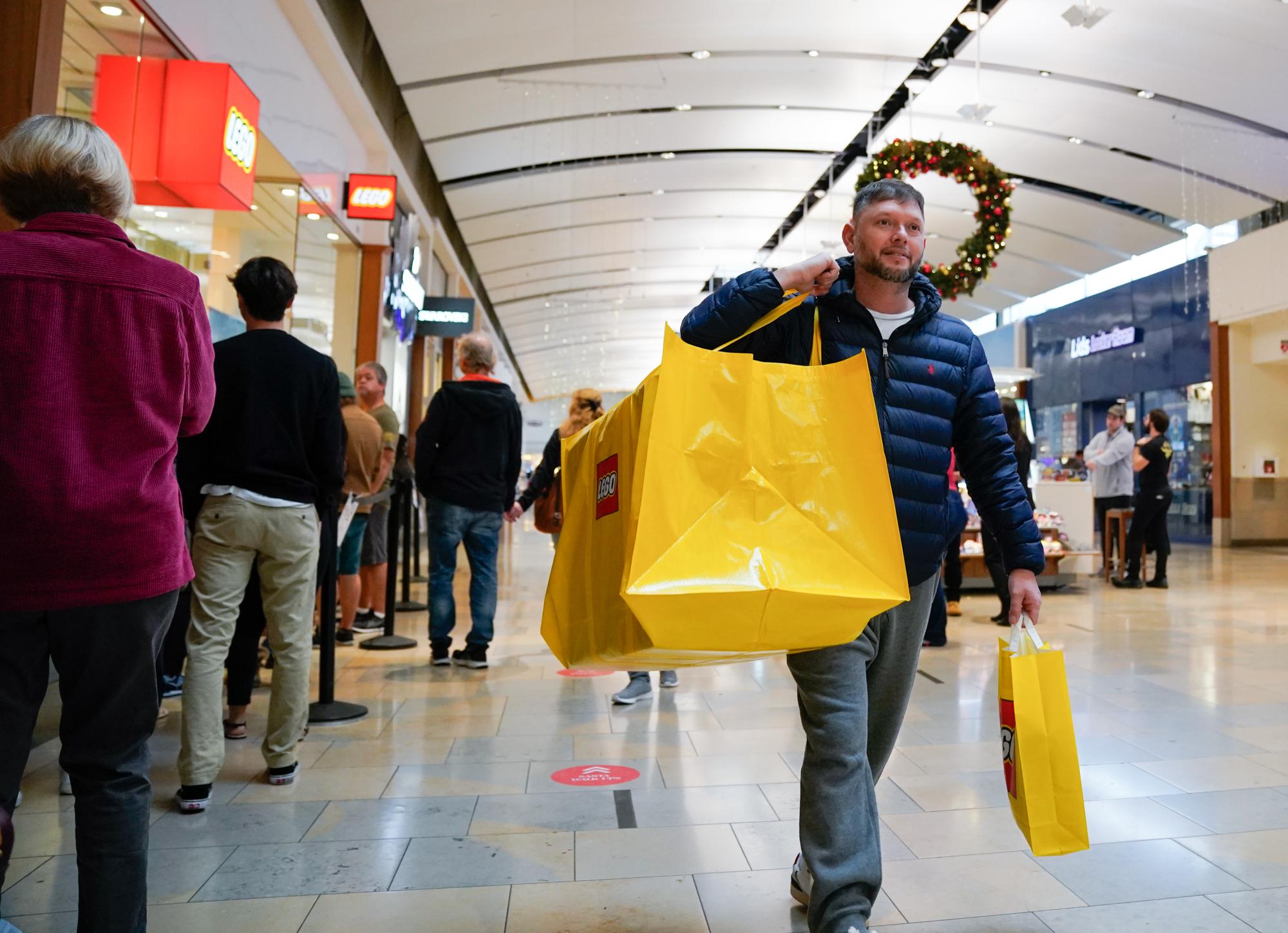 About 380,000 square feet at new and expanded retail developments of 25,000 square feet or more were added last year, according to a report by Weitzman, a Dallas-based real estate firm.

About 10.2 million square feet were built from 2006 to 2010, when much of The Rim shopping center was built and the Shops at La Cantera was expanded.

On ExpressNews.com: Amazon rolls out smart carts at S.A. store — one of first Whole Foods locations to get the tech

Weitzman attributes the decline to high construction costs, which translate to rents that “can outpace the overall market,” and few new anchor stores opening.

Nevertheless, the price ranges for rents reported by Weitzman in all classes of space were unchanged from what the firm reported a year ago.

With consistent rates, occupancy ticked up slightly during 2022.

“The lack of new space puts a premium on existing space, and the availability of well-located, high-quality space remains tight,” the firm said.

The firm’s figures are based on its review of about 48.3 million square feet of space at multitenant shopping centers spanning 25,000 square feet or more.

However, heading into 2023, the market faces headwinds “including rising interest rates, continued high construction costs, inflation and other factors that may lead to a slowdown.”

Retailers have backfilled existing space, which has pushed up the occupancy rate.

AR’s Entertainment Hub is taking about 58,000 square feet at Wonderland of the Americas in Balcones Heights. It will include mini golf, skating, laser tag, bumper cars, arcade and virtual reality games, an indoor playground, and food and beverage options.


Also at Wonderland, the nonprofit that operates Woodlawn Theatre is moving into space previously occupied by Santikos Entertainment’s Bijou theater.

At South Park Mall, EVO Entertainment is opening a dine-in movie theater, bowling and arcade complex in part of another former Sears store. Fitness Connection, a gym chain, backfilled about 71,000 square feet there.