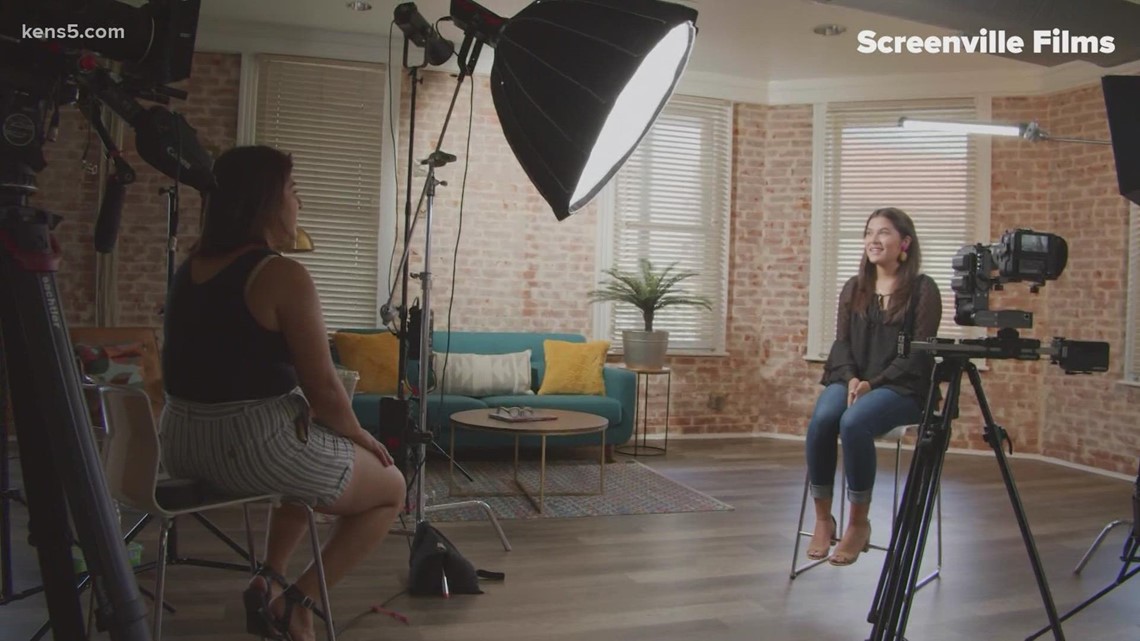 A fully staffed film commission and the return of a major city incentive is making the Alamo City even more attractive for creatives.

SAN ANTONIO — For the third year in a row, San Antonio can boast that it’s among the best places in the country for filmmakers to live and work, according to MovieMaker Magazine.

The 22nd-best large city, to be exact. The Alamo City retained that spot in the annual ranking, which was released this week and cites the city’s photogenic beauty, diverse locales and low cost of living as major reasons creatives continue coming to town.

Krystal Jones, executive director of San Antonio’s Department of Arts and Culture, highlighted another big factor: the return of the city’s supplemental film incentive, which, stacked on top of other tax breaks, makes it even harder for filmmakers and studios to pass up San Antonio. It provides up to $250,000 in rebate dollars for approved projects based in San Antonio for at least 60% of their production days (among other requirements).

City officials shelved the program in 2020 amid the pandemic before reinstituting it last October.

“As soon as we launched it, that week was when we had our first application,” Jones said. “Filmmakers are looking for that incentive. So we are going out the gate marketing that program.”

The city also continues to tout the sheer range of locales available for shooting in and around San Antonio, from the lush Hill Country to the urban personality of downtown to the postcard-ready sights along the River Walk.

Texas cities crowd the bottom portion of the MovieMaker list, with Fort Worth, Houston and Dallas also appearing in the 20 through 25 slots. Austin was the highest-ranked Texas city, at 12. Atlanta snatched the top spot in MovieMaker’s big-city ranking this year from Albuquerque, while Santa Fe was named the best small-city filmmaking destination.

Many a major project has filmed in the metro over the past 12 months, including the Luis Fonsi romcom “Answer to My Prayer” and the nationally televised Dia de Los Muertos River Parade. That San Antonio also prioritizes historic preservation only widens the scope of movies and shows that can be filmed here.

“Anytime San Antonio is on film, especially on a national level, that’s just another feather in our cap. Another way for people to say, ‘Wow, look how beautiful that city is,'” Jones said.

Every once in a while a San Antonio-born filmmaker gets accepted to a Sundance or South By Southwest – like April Maxey and her award-winning short “Work” – putting them on the fast-track to bigger budgets and brighter spotlights. For those still in the early stages of their career, more and more local production houses are being created to foster their skills and the community, along with new film programs at UTSA.

Jones’s department is better-equipped than it was a year ago to do its part, too. The San Antonio Film Commission is back to being fully staffed, which means it can more easily accommodate those seeking film permits in a process that is more streamlined here than most other cities. Available shoot locations can also be scouted ahead of time via an online directory.

“We have an amplified message, an amplified voice,” said Jones, who cites an upcoming visit by WWE Royal Rumble as one major 2023 event that includes aspects of getting the city on camera. “We’re ready to get out there and tell filmmakers we are open for business.”