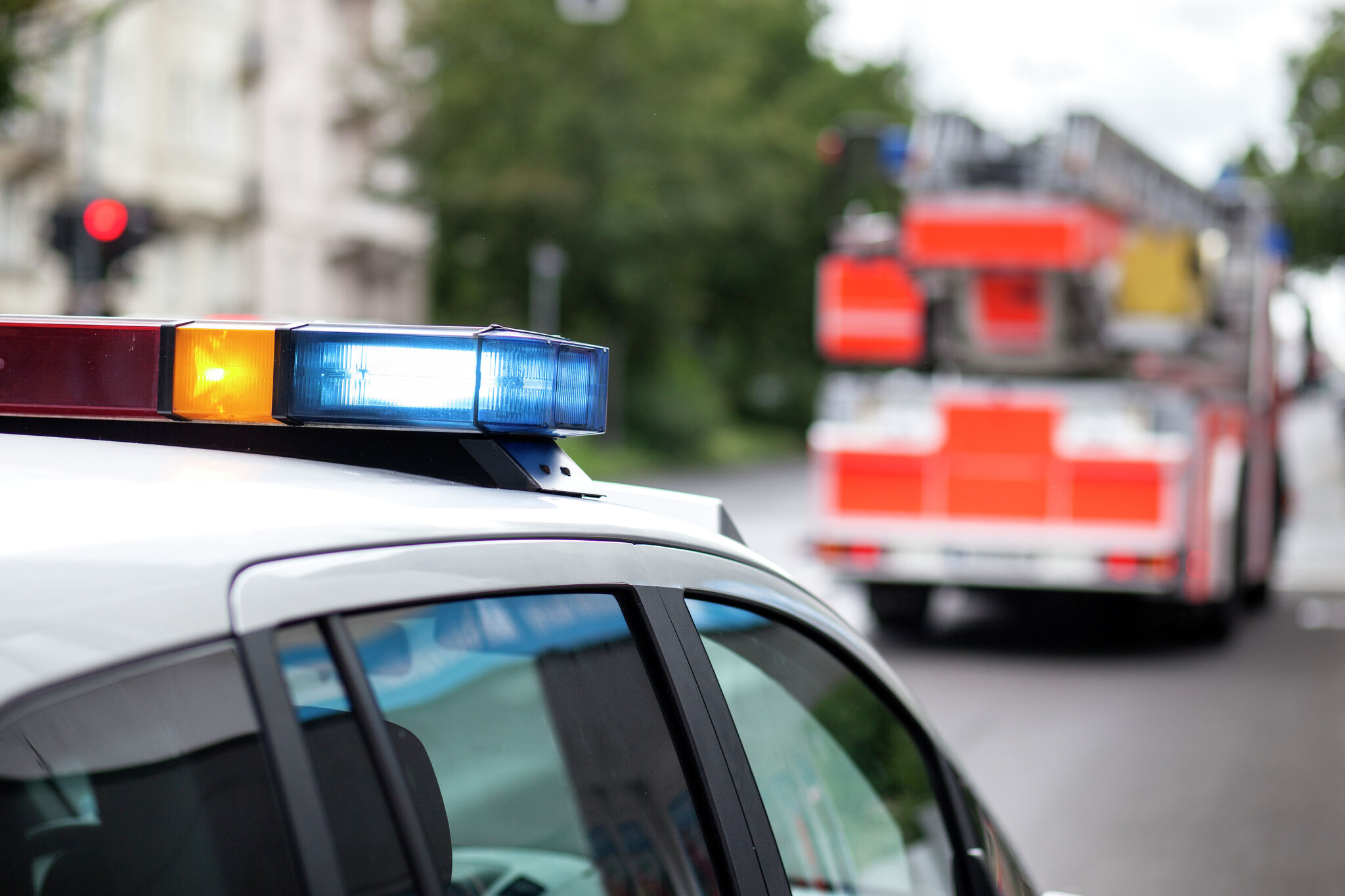 A man who had just left work at the Toyota plant was killed after he crashed his car into a tree on the city’s South Side, according to San Antonio Police Department.

The incident occurred just after 7 a.m. on South Zarzamora Street near Hunters Pond on Wednesday, June 15. KENS 5 reported police and firefighters arrived and found a car crashed into a tree with a single person inside.

Police believe the driver went off the road and struck the tree. Officials were notified about the crash after a co-worker driving by noticed the incident.

There were no signs of any illegal activity. However, the San Antonio Police Department did tell reporters at the scene the driver may have also been driving at a high rate of speed, causing him to lose control and crash into the tree.

The driver’s identification has not been released as the San Antonio Police Department is notifying the next of kin.

Traffic is currently being re-routed on Northbound Zarzamora while the crash is being investigated.

This story will be updated as more information becomes available.