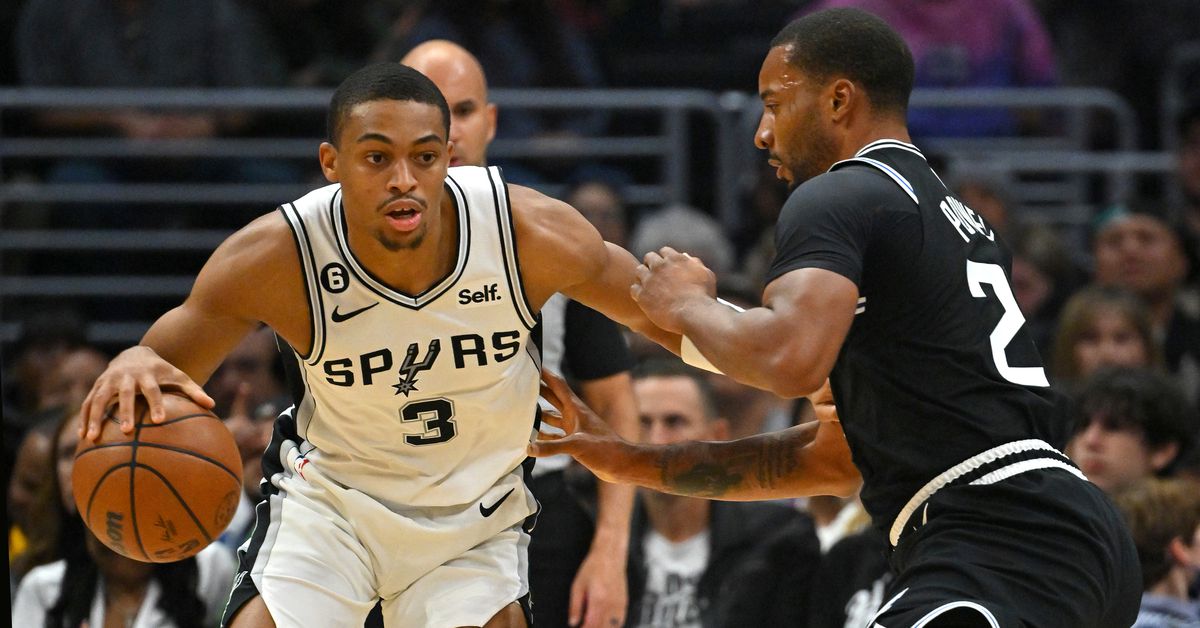 A San Antonio Spurs team beset by missing rotation players, including Devin Vassell, was pelted by a slew of 3-pointers by a hungry Los Angeles crew. Though the Spurs made several runs through the last three quarters, the Clippers turned them back each time to secure a runaway victory. The primary difference in the game ended up being the 42 point advantage LA (21-for-39) held over San Antonio (7-for-26) in made threes.

San Antonio concludes its LA SEGABABA with a tilt against Lebron James and the Los Angeles Lakers tomorrow night at 8:30 PM CDT.