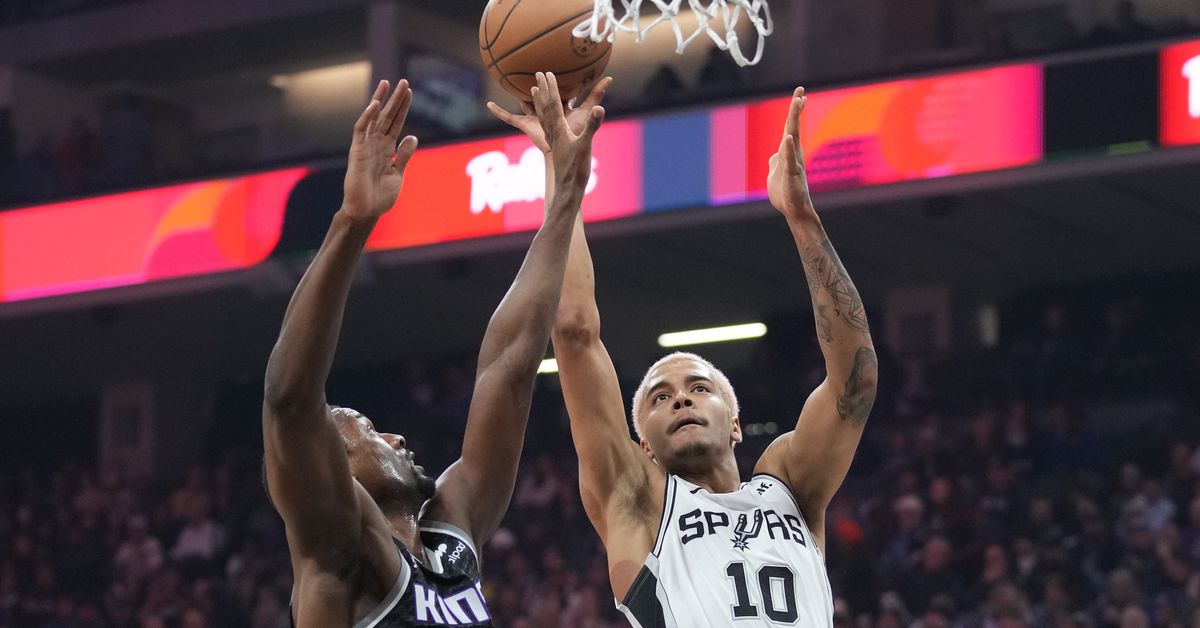 The San Antonio Spurs headed to Sacramento to face the Kings after a loss to the Trailblazers at the Moda Center. Unfortunately for this evening, Keldon Johnson was ruled out shortly before the game started (ankle). Another reliable shooter, Doug McDermott, has been ruled out for tonight’s game. The Kings have won their last four in a row after dominating over the Brooklyn Nets, so the Spurs have their work cut out for them tonight.

The Spurs are now headed to Los Angeles to take on the Los Angeles Clippers on Saturday. Tipoff will be at 9:30 PM CT on KENS 5.