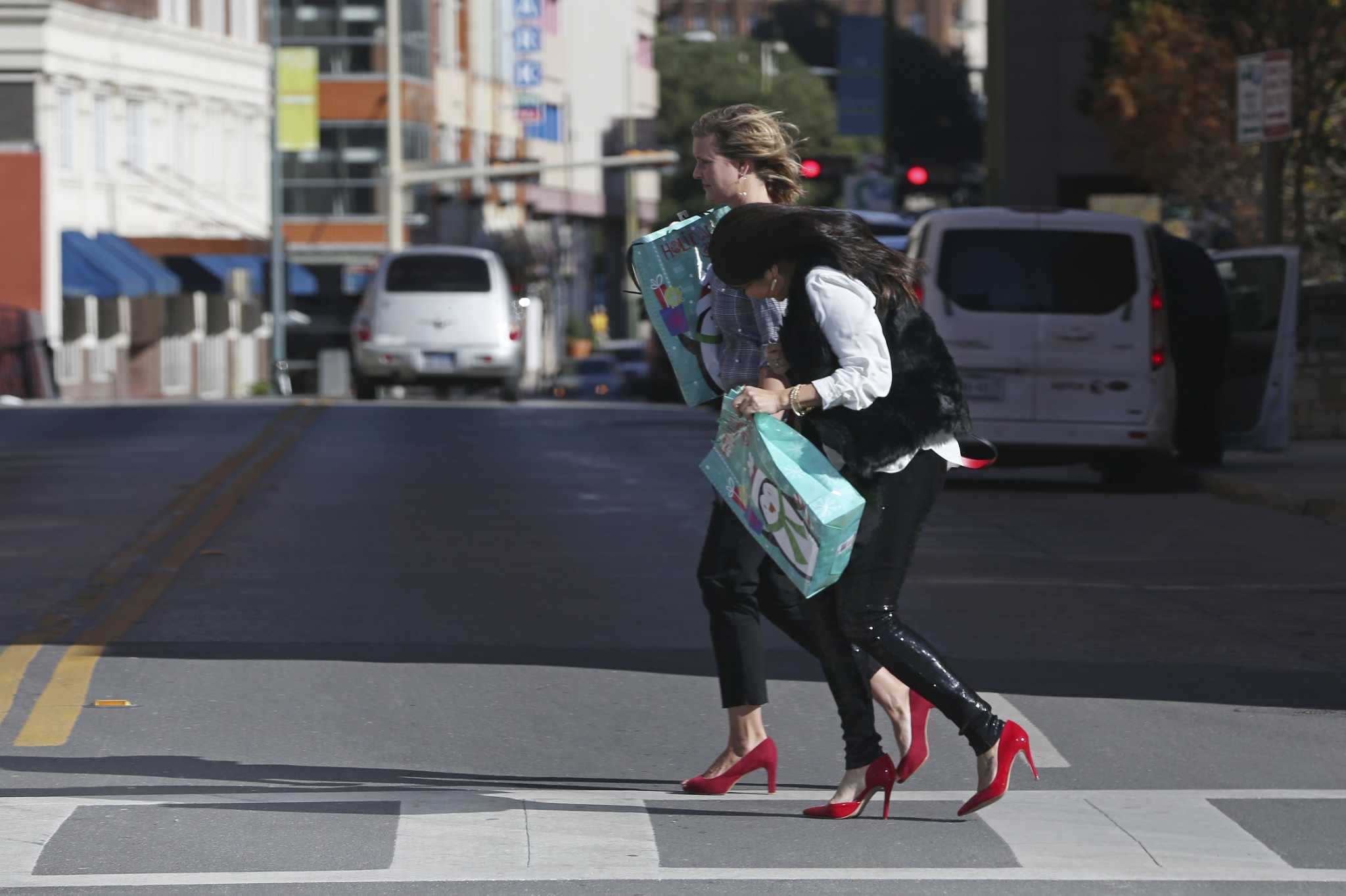 A freeze warning has been issued for parts of the Hill Country early Saturday, the National Weather Service reports. The blast of cold air that arrived Friday is causing blustery north winds that will bring wind chill values into the 20s for much of the Hill Country late tonight.

A freeze warning for early Sunday is also possible, according to the weather service.

The National Weather Service has issued a severe thunderstorm watch for the area along and south of a line of storms that stretches from LaGrange, Bastrop, San Antonio and Uvalde until 6 p.m.

Large hail and wind gusts up to 70 mph are possible, the agency said. Rainfall amounts could be as high as two inches across the Hill Country and portions of the northern Interstate 35 corridor.

Widespread rain and possible scattered storms are expected as the first real cold front of the season slides into the San Antonio area, according to the National Weather Service.

The cold front is forecast to bring much cooler weather to the area that will likely last until next weekend. Lows in San Antonio will likely hit the 40s and 50s over the weekend, while some areas of the Hill Country may see their first freezing or near freezing temperatures.

In San Antonio, Friday’s low temperature is projected to be 42 degrees, according to the National Weather Service.

The heaviest rain on Friday could arrive around 1 p.m., with most areas of Bexar County experiencing light to moderate showers, said Brandon Gale, a meteorologist with the National Weather Service in New Braunfels. However, it’s likely that some areas of the county will also see thunderstorms and heavier showers.

You might also like: Bodycam footage shows a foggy Clayton Perry responding to police investigating a hit-and-run

Even with lingering showers forecast to last into the evening hours, meteorologists only expect Bexar County to average about a half-inch of rain.

San Antonio can expect a high in the 60s for much of the weekend and into next week, with low temperatures in the 40s.

Much cooler weather is expected the next 5 days at least…likely lasting all the way until next weekend. Some areas in the Hill Country will also likely experience there first freezing or near freezing temperatures Sunday morning. #txwx pic.twitter.com/SMmV47tpQt

Monday is expected to see a 50 percent chance of rain and a high of 66.

While Monday will be slightly warmer for both San Antonio and the Hill Country, temperatures are forecast to drop again, with some morning lows in the Alamo City seeing lows in the upper 30s.

By the end of next week, much of the Hill Country could see its first freeze, Gale said. The coldest mornings in New Braunfels, Boerne, and other Hill Country cities appear to be on Saturday and Sunday. The next round of freezing temperatures will come Wednesday, Thursday and Friday morning.

“We can’t say that we’re completely done with 80 degree temperatures,” Gale said. “On average, we won’t see too many of those days for the rest of the winter, but we can’t rule them out. Average temperatures will continue to drop heading into January, though. Even though we’re going to see warmer than average temperatures, it doesn’t mean temperatures won’t be chilly, like we will see this week.”