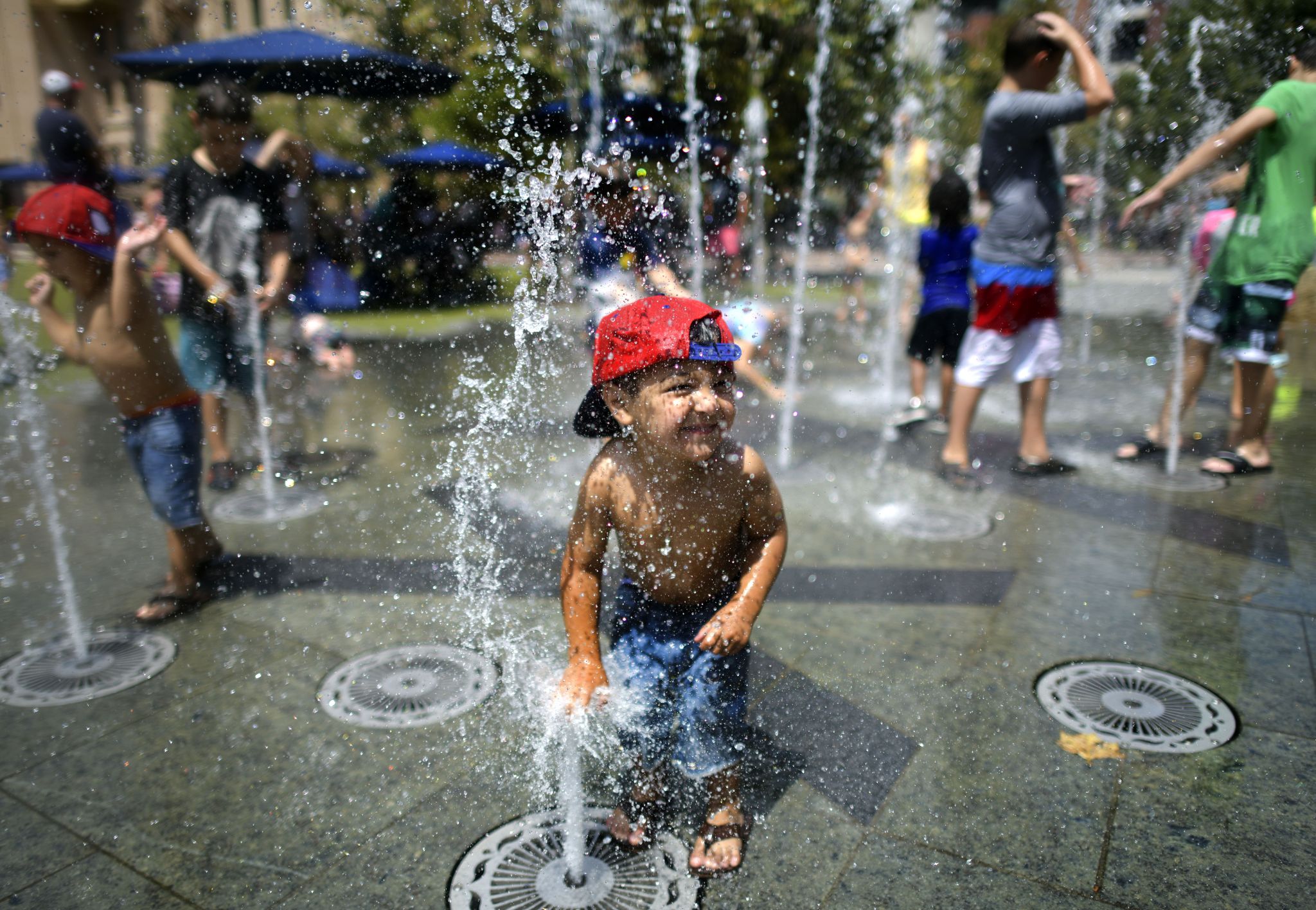 We all know it’s hot in San Antonio, but a new stat from local weather experts is putting the heat into context. Summer is technically still a few days away, but the city has endured 12 triple digit temperature days this year.

According to information posted by the National Weather Service’s San Antonio and Austin office, that outpaces historic heat records. NWS says in 2009 there were 59 days at or above 100-degrees. In 2011, there were 57 such days.

The striking part of the comparison comes when considering the tally by date. At this point in 2009, San Antonio had just two days above the century mark under its belt. In 2011, that number was three.

As a reminder, San Antonio has seen 12 of these 100-degree days already. NWS’ five-day forecast doesn’t show much of a reprieve, either.

According to the NWS outlook, temperatures are expected to remain “above normal” throughout the week and San Antonio will likely add a few more 100-degree days to the tally.

Chances of a rain-powered cool down also don’t seem promising. NWS expects Friday and Saturday thunderstorms east of I-35 and I-37 to be isolated.

San Antonio isn’t alone in feeling the heat. On Sunday, the state broke the record for power demand, surpassing the 75,000 megawatts mark for the first time ever, according to ERCOT. The previous record, set in August 2019, was about 74,800 megawatts, MySA previously reported.