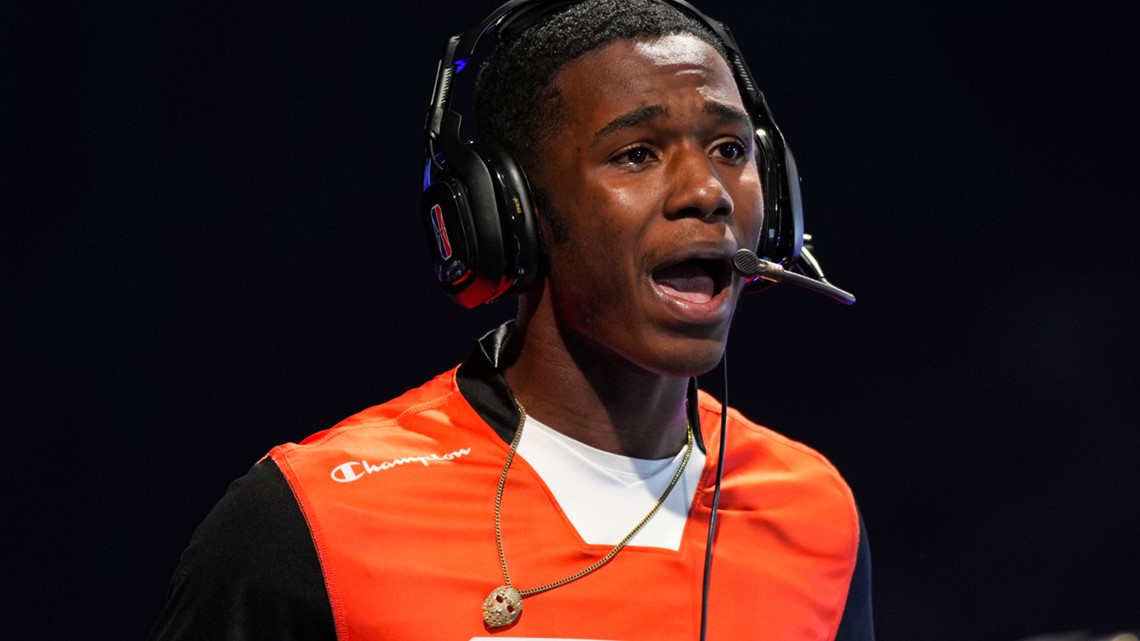 Mass also serves as an airman at JBSA-Lackland.

The honor recognizes an amateur player who displayed the best all-around play during the season despite not being on an NBA 2K League squad. This is where Mass excelled: leading amateur team Rim Runners to the league’s 3v3 postseason.

Mass guided Rim Runners to series wins over Jazz Gaming and Pacers Gaming. He even made the game-winning shot versus Jazz Gaming in a thrilling fashion.

“San Antonio this one is for you,” tweeted Mass after he learned of his accomplishment.

Mass also serves as an airman at JBSA Lackland and had two stints with NBA 2K League team Cavs Legion and Blazer 5 Gaming before leading Rim Runners for the rest of the 2022 season.

That experience helped him tremendously in the 3v3 playoffs, and added to his skillset, which should help him in his NBA 2K League dreams.

“I was able to talk with different coaches that wanted me and wanted me to play with them and told me what my strengths and weaknesses were. What I can work on to make myself better,” Mass said to KENS 5 this season.

Family means everything to the San Antonio pro-esports player, and his parents are supporting him every step of the way.

“I’ve talked to my parents, my mom and dad, and they want me to be in the NBA 2K League,” Mass said.

As for representing San Antonio on the highest NBA 2K virtual court, Mass is every bit honored, as well as thankful for JBSA Lackland

“I love me some San Antonio! I love San Antonio! Good vibes,” Mass said. “I love it there. Shoutout to my leadership [at JBSA Lackland] for allowing me to play to be able to balance military and 2K League at the same time.”

San Antonio Spurs fans can keep up on all the latest in the NBA 2K League by following the official Twitch page.