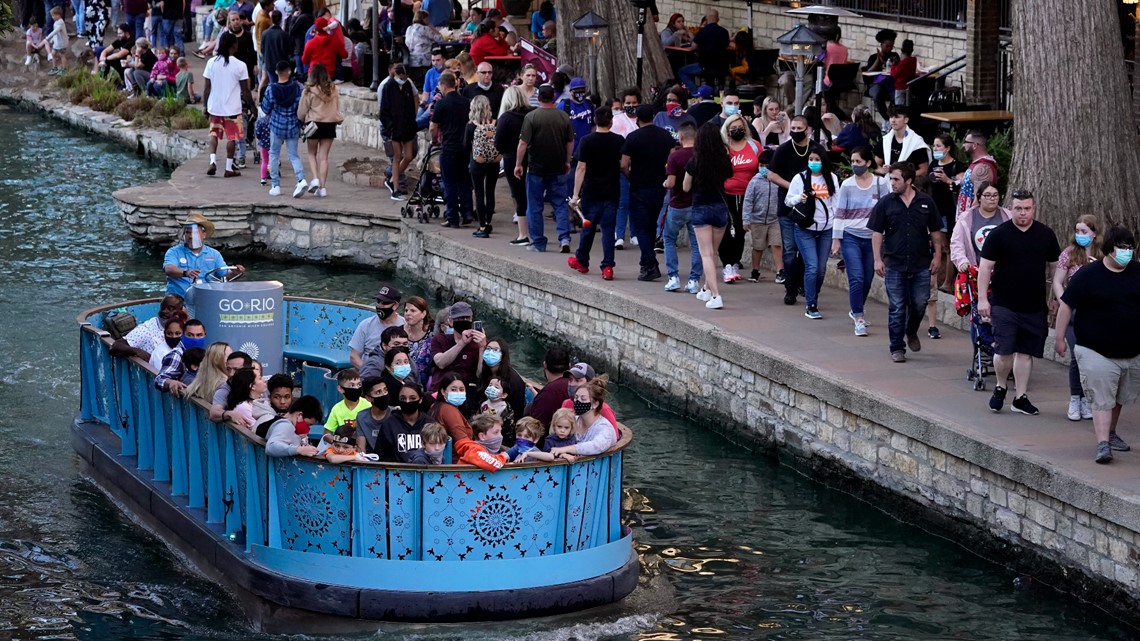 But only during certain days of the week.

The announcement was made Sept. 14, with Go Rio saying ticket prices will remain the same – $13.50 for most guests between 6 and 64 years old – no matter what language the boat ride is being offered in.

But Spanish-language tours are only being offered from Monday through Thursday, meaning River Walk guests can’t take advantage of the option during some of the busiest days of the week. A spokesperson said it’s possible they could expand into the weekend at some point down the road, depending on the early results of Go Rio’s pilot program.

“Once we evaluate the results and needs, we will work on our plan for 2023,” officials said.

Go Rio officials said the new tours – which, like the English cruises, delve into the history of some of downtown’s most iconic sights – are part of a continued push to cater to visitors whose native language is Spanish. A Spanish version of the Go Rio website is also “in the works.”