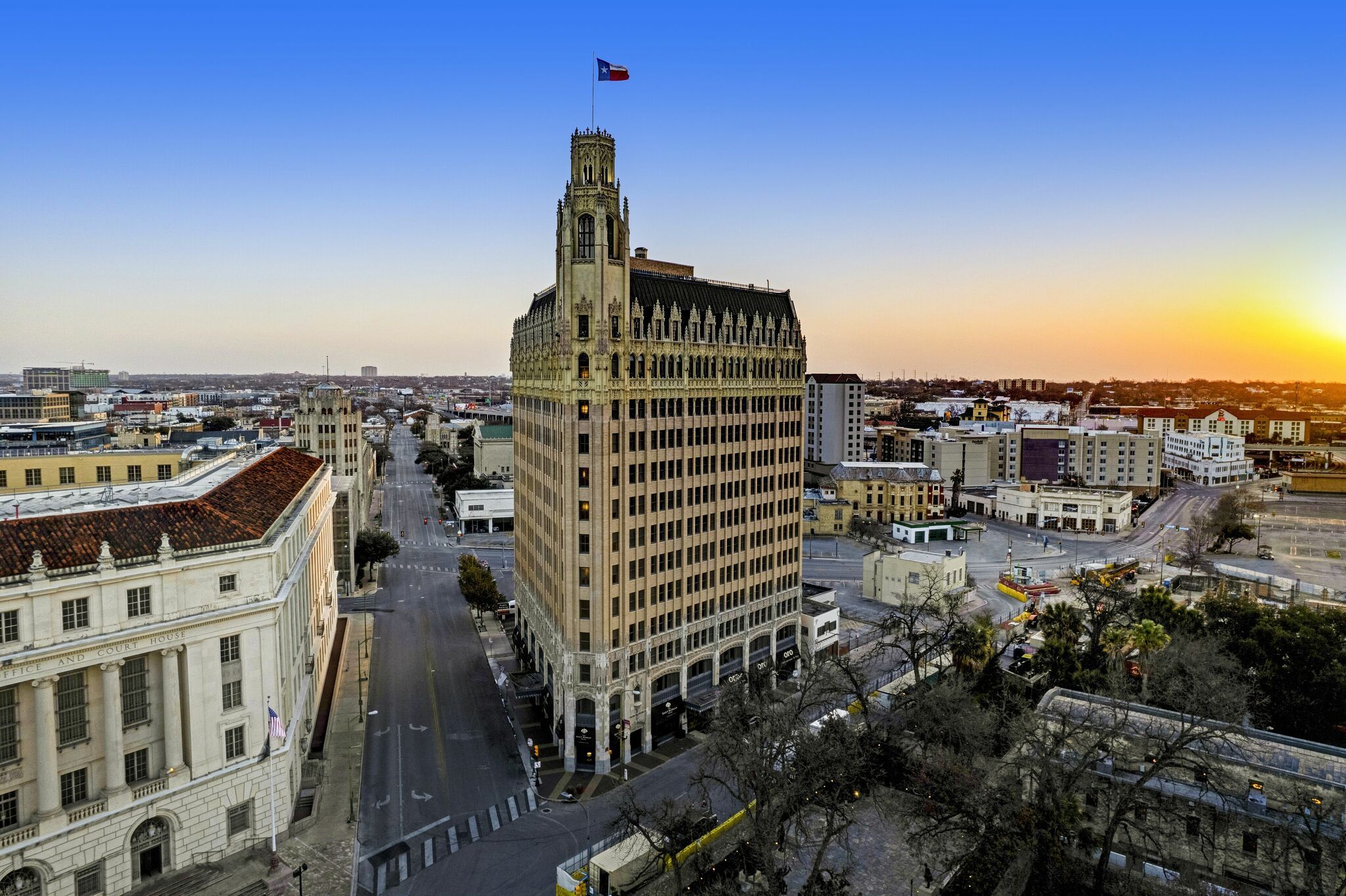 As one of the oldest cities in Texas, San Antonio is bound to have some spooky haunts that draw crowds during the Halloween season. Travel experts have named one Alamo City hotel as one of the most haunted in the country, a designation which boosts business every spooky season.

The list by Hotels.com is based on scary movie genres, naming the most fitting haunted locations across the country for each style of scaring viewers.

San Antonio’s Emily Morgan Hotel came in at number four and the best fit for the “demonic” genre of horror films, as the now-hotel was home to a medical center from 1924 to 1976. The medical center included a psychiatric ward and morgue, the travel company states, which has led to many reports of “odd occurrences with the building’s previous residents.” The building was also built on the grounds of the battle at the Long Barracks of the Alamo in 1836, the hotel’s official website says, and over 600 men were killed “very close to the hotel.”

The list also included the Hawthorne Hotel in Salem, Massachusetts, in the witchcraft genre; the Omni Mount Washington Resort in New Hampshire in the monster genre with its relation to Big Foot; the Congress Plaza Hotel in Chicago in the slasher genre as there are reports of ghost sightings of the nation’s first serial killer Dr. H.H. Holmes; and San Diego’s Hotel del Coronado which has been cited by critically acclaimed author Stephen King to have inspired him to write the novel turned film 1408.