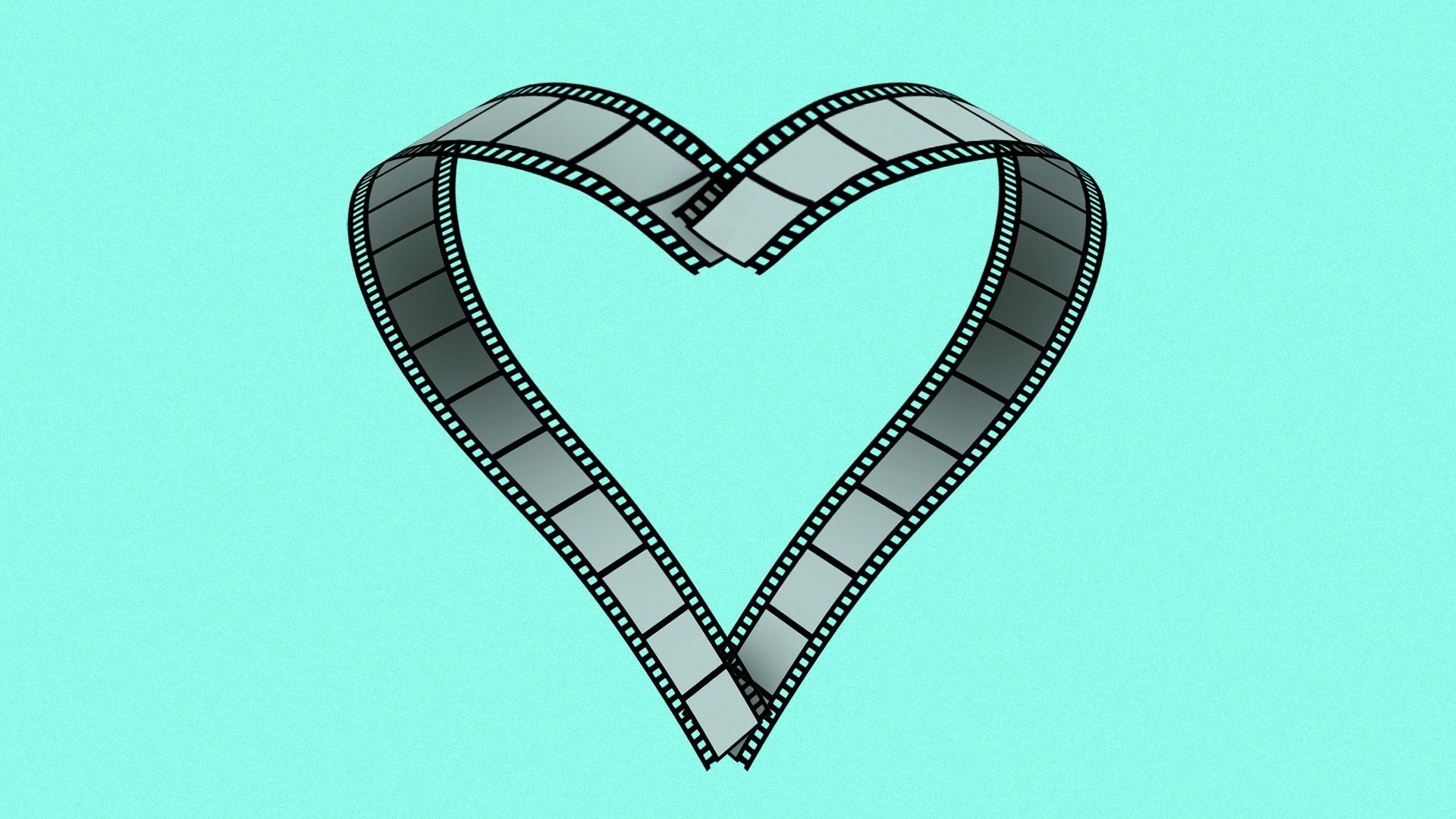 San Antonio made the list along with other major Texas cities. Illustration: Aïda Amer/Axios

San Antonio is a film-friendly city for the fifth consecutive year, according to a ranking released by MovieMaker on Wednesday.

Why it matters: Texas often lags behind states like Georgia for film production and is not the most financially friendly environment for filmmakers, especially after state lawmakers made steep cuts to the incentive program used to lure productions in 2017.

What’s happening: MovieMaker, a Hollywood-based website, named San Antonio No. 22 of the 25 Best Places to Live and Work as a filmmaker.

State of play: Stacey Norton, spokesperson for the city’s Arts and Culture Department, says the Supplemental San Antonio Film Incentive Program, a rebate program funded by the hotel occupancy tax, is separate from the state incentive program. The city program was paused during the pandemic but reinstated in September.

Movies including “The Answer to My Prayer,” starring Luis Fonsi, and HGTV’s home renovation show “Why the Heck Did I Buy This House?” were filmed in San Antonio in 2022.

What they’re saying: Daniel Saldivar, CEO of locally based White Rhino VFX, has a resume that extends beyond city limits and includes projects for Megan Thee Stallion, Santana and Fortnite.