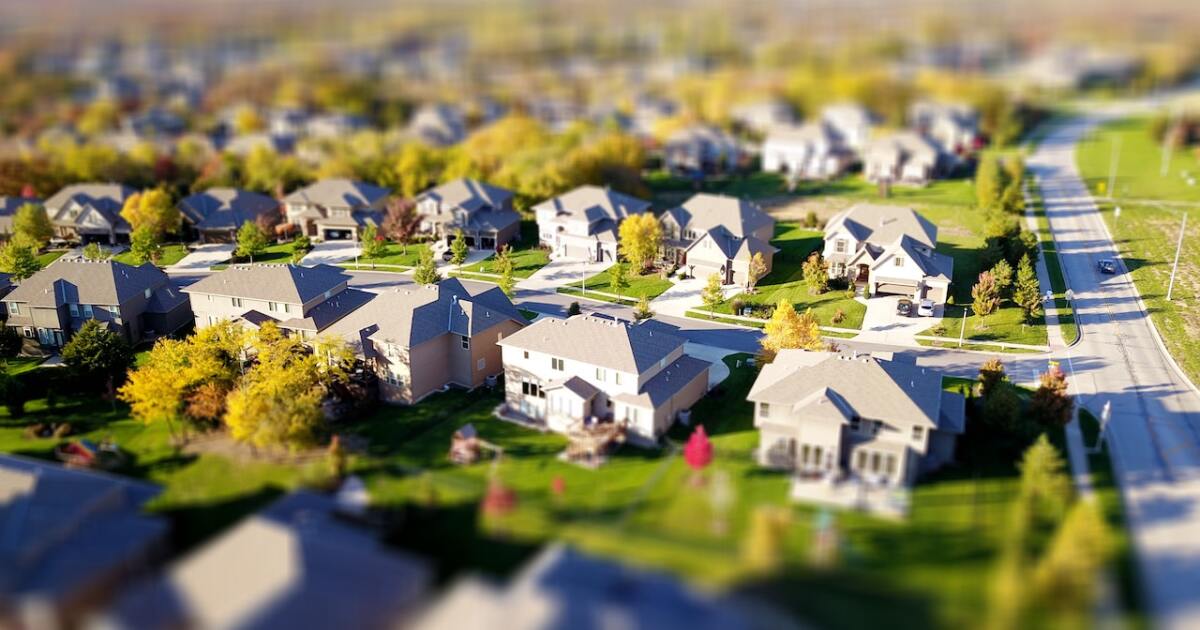 TUESDAY at 12:30 p.m. on “The Source” — San Antonio has many economically segregated neighborhoods. Historically the city has dealt with high poverty rates and low education among communities of color. Much of this can be attributed to the federal government’s redlining practices after The Great Depression.

The unethical practices of the Home Owners Loan Corporation Act of 1933 primarily considered race as a determinant for risk. City maps were outlined with red and green — the red denoting a greater amount of risk for banks. Communities outlined in red were non-white neighborhoods.

Today, more than 8 million people live in neighborhoods the federal government once defined as “hazardous”. More than 75% of the Americans in these neighborhoods belong to a minority group.

What other effects does redlining have today? Is there a possible solution to get everyone on equal footing? How does building a college help in repairing the damage done by redlining? What can be done to preserve history for future generations?

*This interview will be recorded on Tuesday, November 22