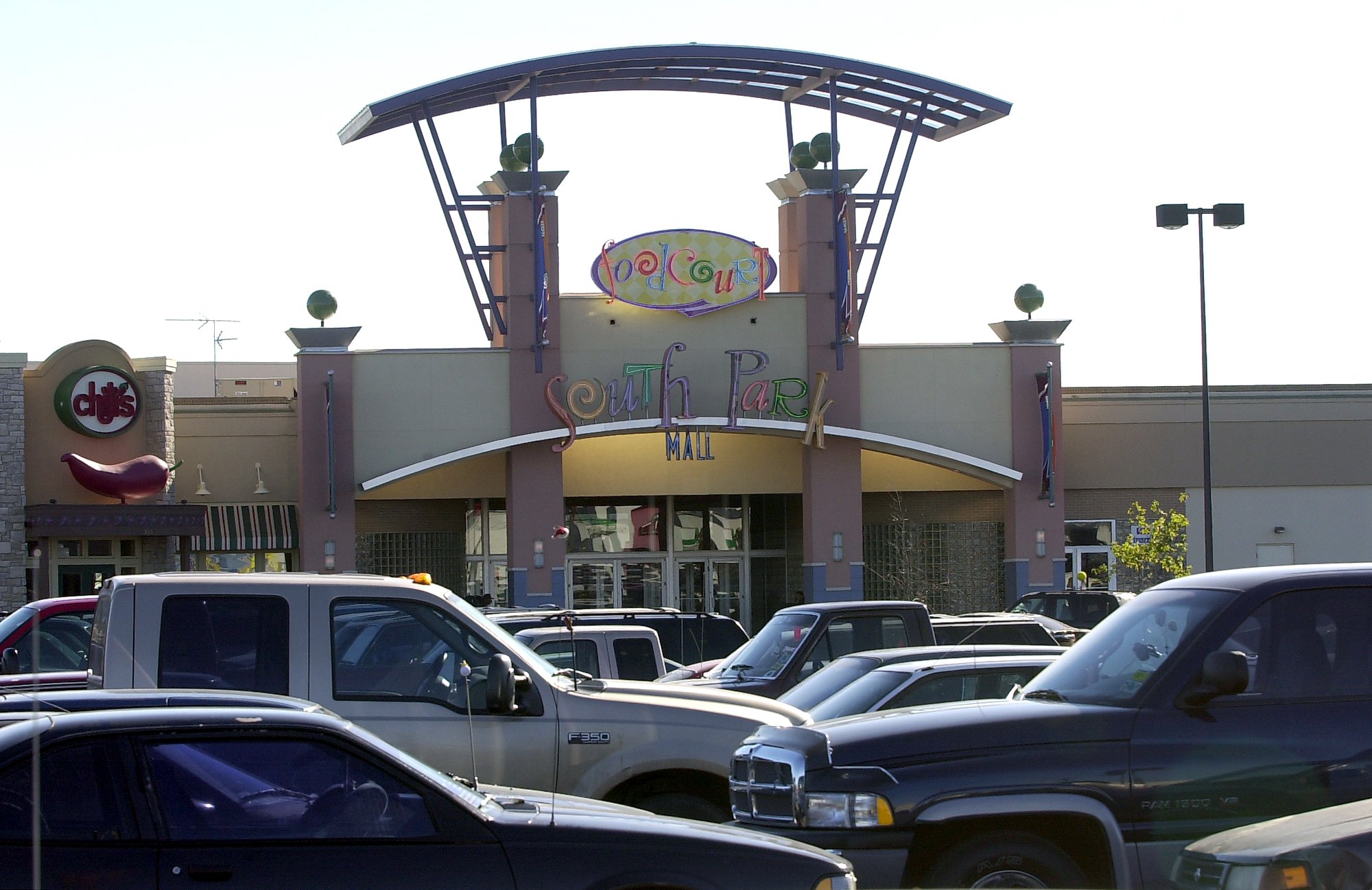 An argument that began in the food court of South Park Mall turned into a shooting Friday afternoon, November 18, that had locals in the area thinking there was an active shooter. However, police said that the “shooting in progress” call was an isolated incident involving two parties and was not an active shooter incident.

Sgt. Washington Moscoso with the San Antonio Police Department says the two groups of people consisting mostly of “juveniles or young adults” started fighting in the food court after a verbal exchang. During the fight, a suspect shot the victim once in the torso and fled the scene.

Police arrived at the mall at 2310 SW Military Drive around 2 p.m., and immediately tended to the victim, Moscoso says. He did not provide a name or age of the shooting victim, who was transported to a local hospital in critical condition. The food court area was closed off but there was no mass evacuation of the mall, Moscoso says.

Initial reports were that the suspects fled to the nearby H-E-B. Police helicopters were seen circling and the store was shut down. Police detained four people, but Moscoso didn’t say if the shooter was among those in custody. Homicide detectives are on scene, and some people were detained for questioning.

“This was an incident between two groups of people that had history together,” Moscoso said.

He then said he was not sure of the history between the two groups, nor if it was gang related. Moscoso believes detectives are still looking for the weapon.