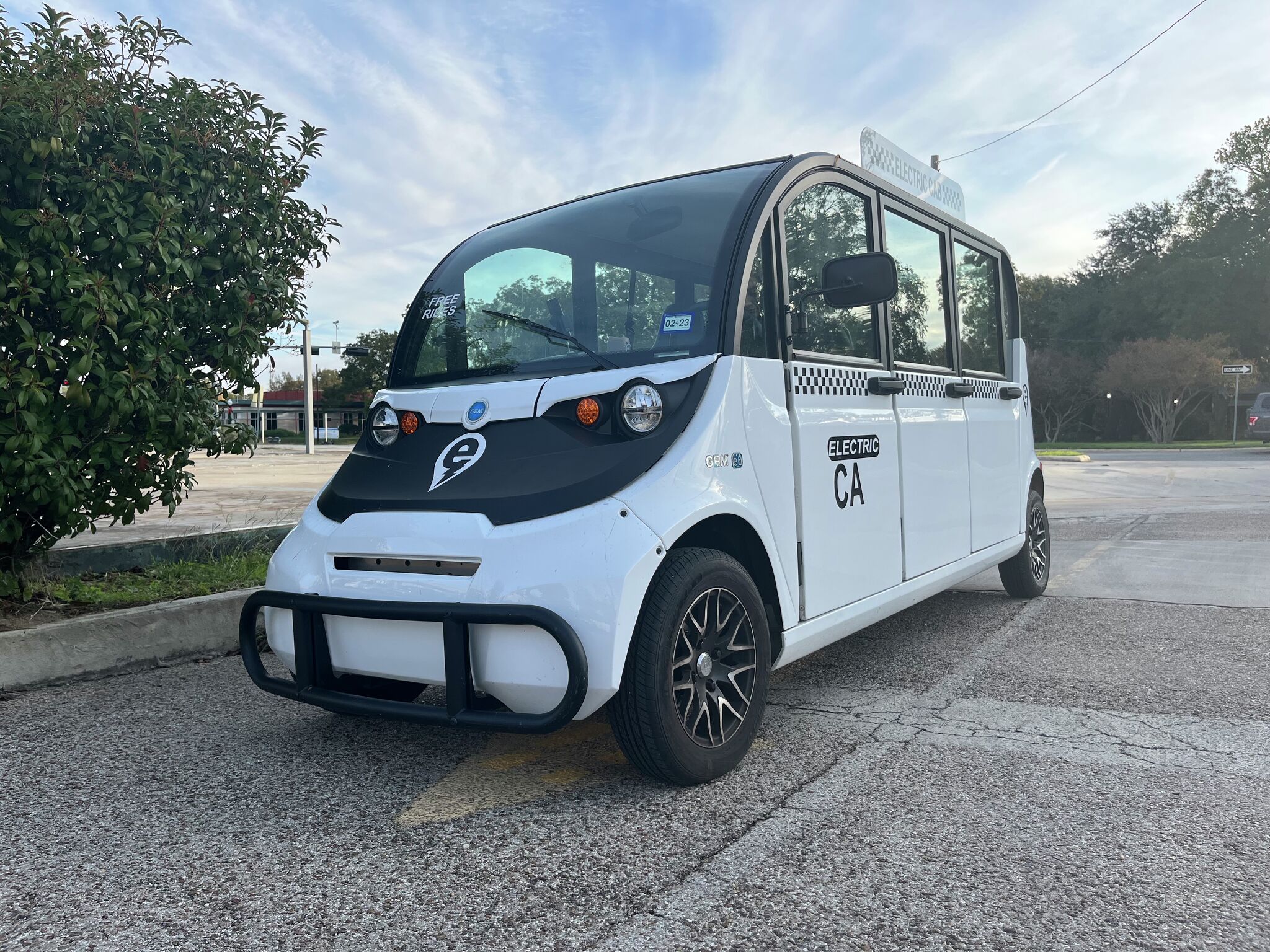 “We are excited to offer this fully electric shuttle service to make getting to work or home a little easier in the downtown area,” said Transit Specialist Amy Cogdill in the new release. “Everyone is welcome to take advantage of Downtown Get Around to help them get to and from their favorite downtown restaurants and shops.”

The shuttle is free for riders. The electric-only shuttles offer trips in the Main Street District that include the area bordered by Pat Garrison Street, North CM Allen Parkway, MLK Drive, and Comanche Street, according to the release. The service hours will be updated throughout the program and updated here.

Cogdill said to MySA in an email that the idea for the shuttle came from the Parking Advisory board and their search for a solution to help alleviate traffic in the downtown area. She said the pilot shuttle service will run for a year. Right now, the shuttle runs only in the downtown area. Results from the pilot program will be received by the city on Tuesday, November 22. Codill added that plans for any future expansions are still undetermined.

“There has been a positive response! People have been enjoying a new way to get around Downtown and visit all of their favorite local businesses,” Codill said in the email.

People who want to catch a ride on the service can call the dispatch number at 512-522-5269 to get a cab sent to their location.