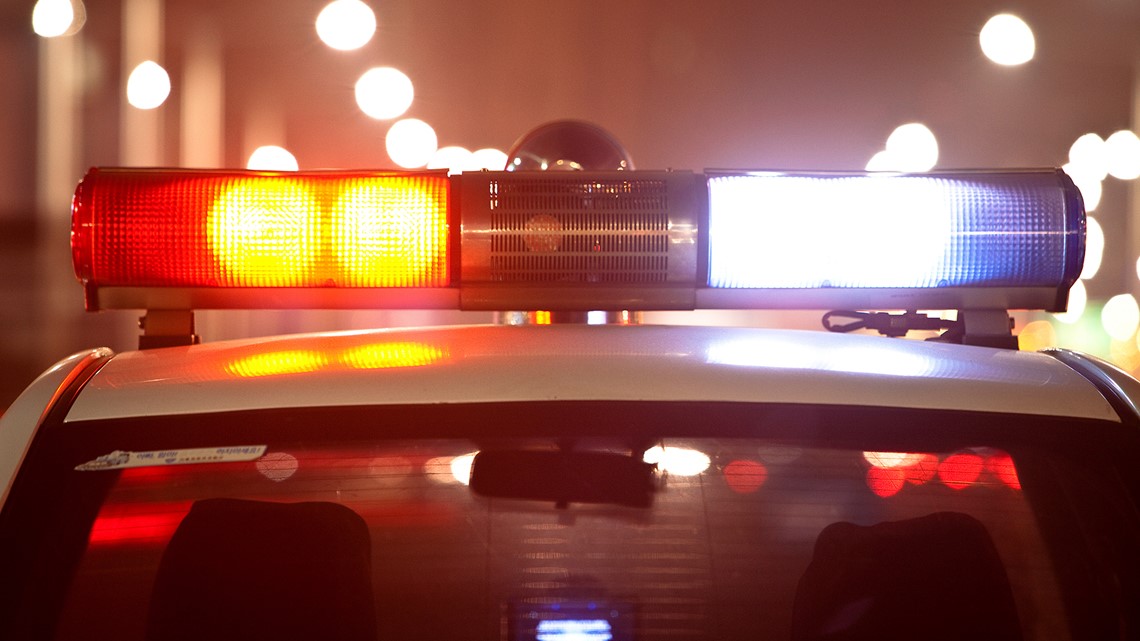 SAN ANTONIO — San Antonio police officers are working to detain a suspect who began acting erratically before firing at his neighbor’s dog on the far southeast side before barricading himself inside his residence.

Police first responded to the 5400 block of Diamondback Trail around 5:30 p.m., according to SAPD spokesperson Nick Soliz. The caller reported to police that the suspect was yelling and throwing beer bottles before he pulled out a gun, escalating the situation.