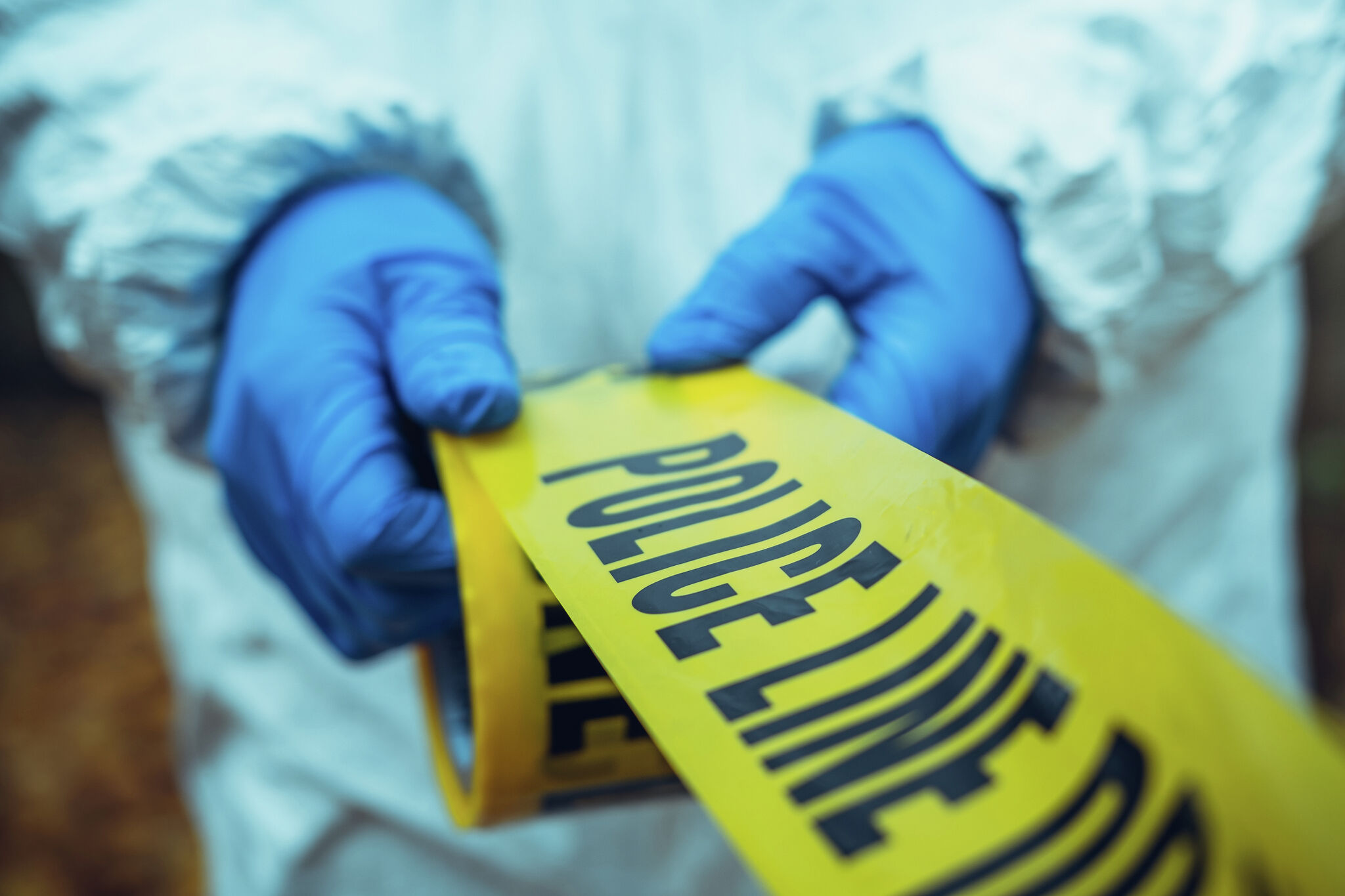 A San Antonio man is now dead after being shot and killed by San Antonio police after a brief struggle with officers on the city’s Westside.

#BREAKING San Antonio Police are investigating an officer-involved shooting on the city’s west side. Officers are near the corner of Murry and Martin St but we’re backed up to the corner of Zarzamora and Martin. @KENS5 pic.twitter.com/Pp0OLqfaPc

The San Antonio Police Department were called to the 3200 block of Martin Street around 8:37 a.m. Sunday, Police Chief McManus said in a media briefing Sunday morning around 11 a.m. Officials were notified by concerned family members of an individual who they said had 11 outstanding warrants.

When officers responded to the call, they found the suspect riding his bicycle around the area before getting into a a brief struggle with the individual. According to McManus, the man told officers, “I have a gun and will shoot you,” before reportedly reaching into his waistband.

“At one point during the struggle, the suspect pushed [the officers] away,” McManus said. “And he said, ‘I have a gun, I’m going to shoot you.’ I believe he said it twice.”

Officers fired three rounds, killing the man, according to McManus. The police chief also added that this was preliminary information and that it could change as more information is found.

“We have looked at the body camera video and we have confirmed that was what happened. But again, other details could possibly change,” McManus said in the briefing.

The deceased man, who was found with multiple forms of identification on him, had four felony warrants and seven misdemeanor warrants, according to the chief. One of the officers involved may have broken his hand during the shooting and was transported to an area hospital, according to McManus.

This is a developing story. MySA has contacted the SAPD for additional comments.