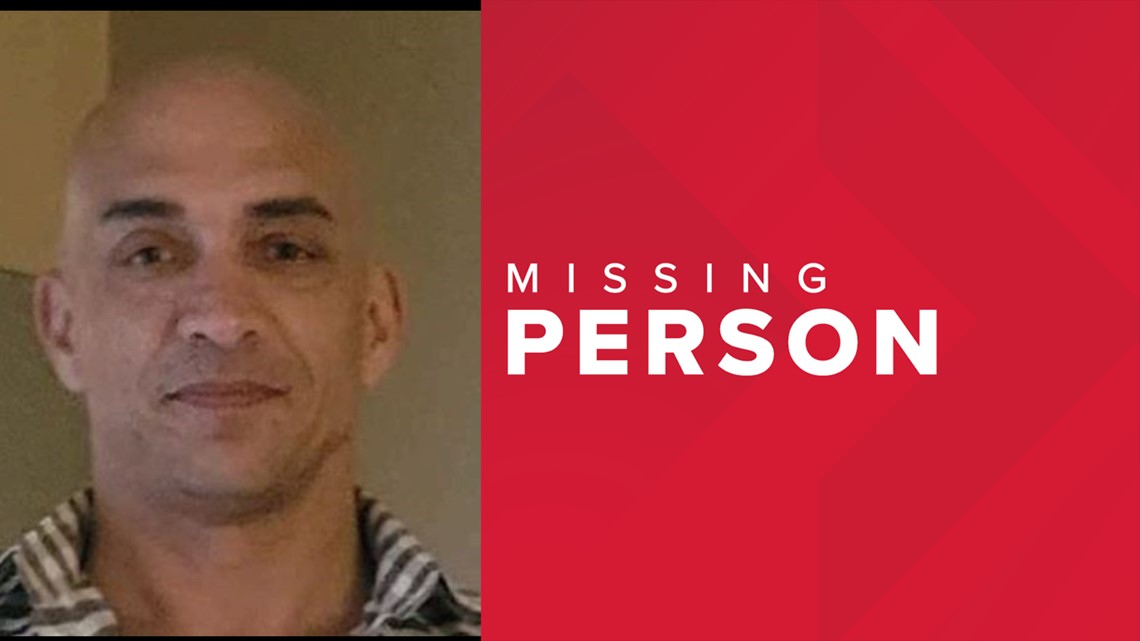 Police say Jonathan Wilson disappeared on Halloween, and could be in Austin.

SAN ANTONIO — San Antonio authorities are asking for the public’s help looking for a 51-year-old man who disappeared on Halloween and has a diagnosed medical condition.

Jonathan Wilson was last seen downtown, according to SAPD officials. Police say he could now be in Austin, where he used to live. He’s described as being 5 feet, 8 inches tall; weighing about 200 pounds; and bald with green eyes.

Wilson was wearing a light-blue jean jacket, black slacks and a baseball hat when he was last seen, police say. If you have any information as to his whereabouts, you’re urged to contact SAPD at (210)207-7660.