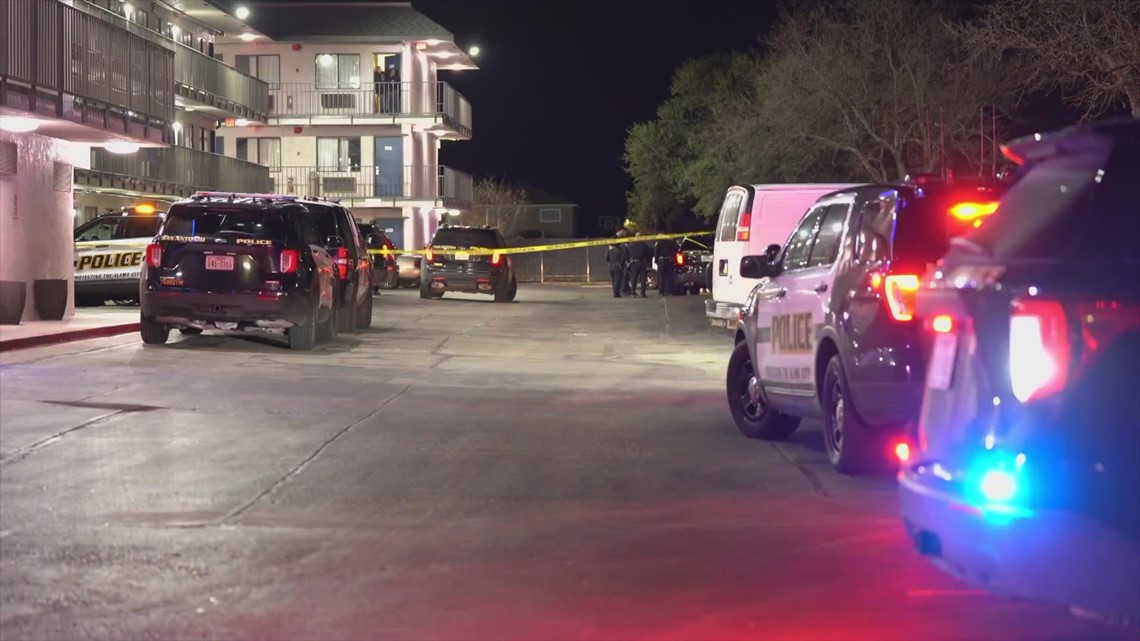 SAN ANTONIO — A San Antonio police officer shot and killed a man outside a motel on the west side late Tuesday night, police said.

Chief William McManus spoke from the scene and said the Street Crimes Unit was patrolling the area. They pulled up to the motel parking lot and noticed a man at a van. Police said it appeared the man had drugs in his hand. Chief McManus said the man pulled a gun and fired toward officers.

“When the officer attempted to handcuff him, [the man] pushed away, pulled a gun from his waistband and fired what appears to be two rounds anyway from a handgun and the officer returned fire,” Chief McManus said. “The suspect is deceased in the parking lot.”

Chief McManus said the man was shot in his upper torso and was in his late 40s or 50s.

The officer who shot him has been with the department for five years, police said. He will be placed on administrative leave until the investigation is complete.

This is the second shooting involving an SAPD officer in 2023.