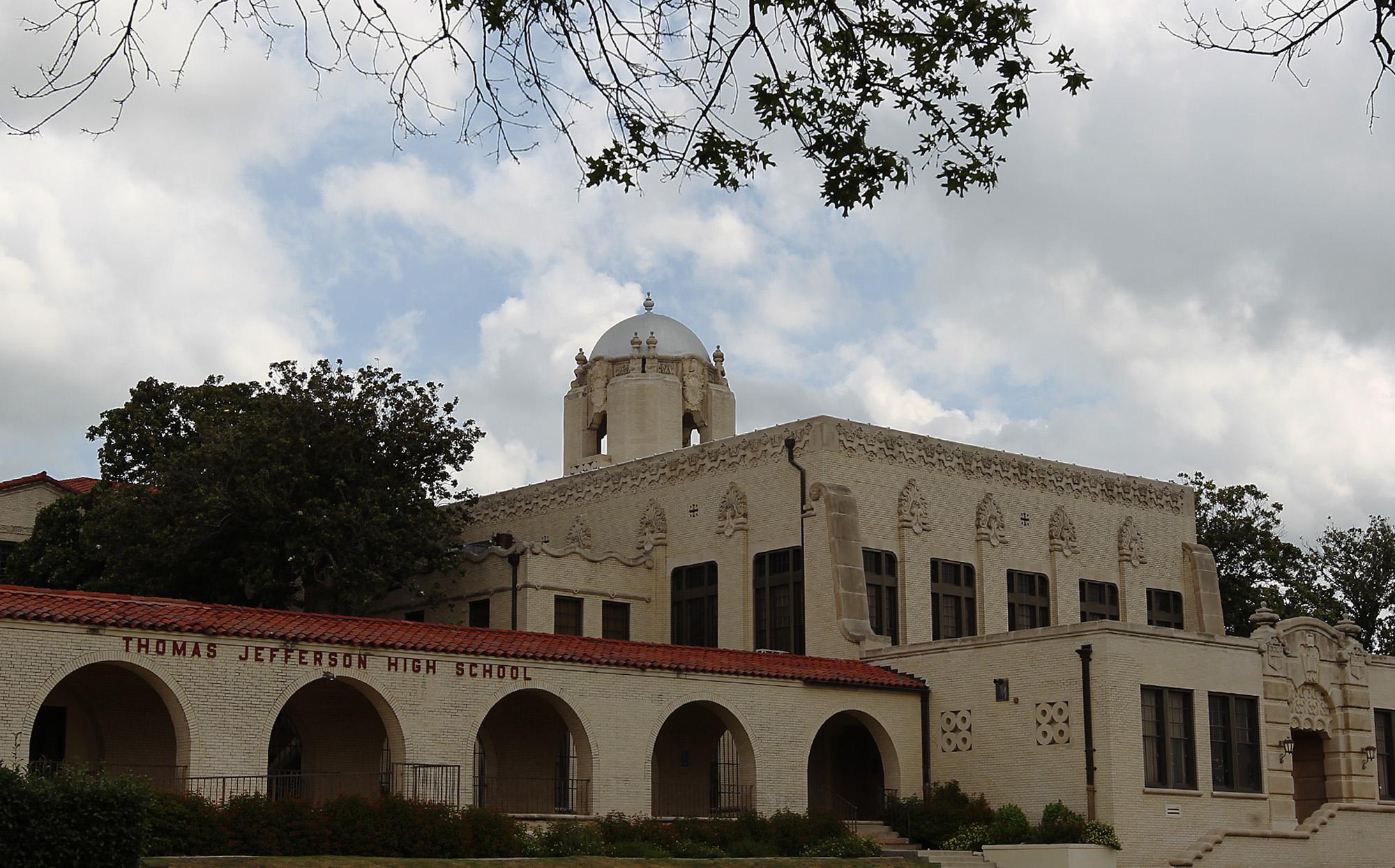 An SAISD spokesperson confirmed that parents are signing in to pick up students and the bus transportation is also being provided.

SAPD said no evidence of a shooting was found. It’s not clear where the reports of a shooting came from but SAISD says its police department is conducting its own investigation.

The San Antonio Police Department is clearing out students and staff from Jefferson High School after receiving a report of a shooting on campus at around 1 p.m. on Tuesday, September 20. SAPD sent out an alert saying police were dispatched to the school at 723 Donaldson Ave. for reports of a shooting in progress, after which officers entered the school and began clearing the campus.

The report from SAPD says officers continue to clear the campus but say no evidence has been found to suggest that there is, or was, an active shooting situation at the school. Police are continuing to investigate.

San Antonio ISD has not released any information on how parents can pick up their students or any other details about the situation. A spokesperson with the district echoed police saying there was a report of a shooting but there is no confirmation that one has occurred.

“Jefferson High School is on lock down with a heavy police presence actively investigating,” the spokesperson said in an emailed statement.

MySA is following this developing story.