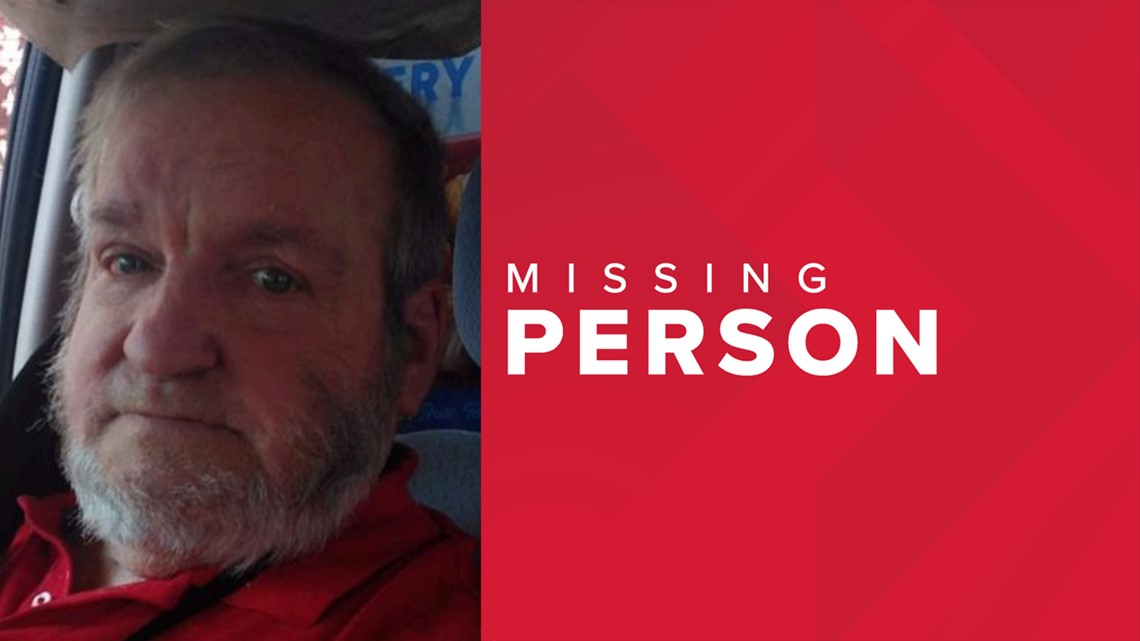 SAN ANTONIO — San Antonio Police are searching for a missing man who was last seen near downtown Oct. 28.

Michael Clede was last seen in the 100 block of Dallas Street on Oct. 28. He is described as being 5’5″, weighing 220 pounds with blue eyes and greying brown hair. He also reportedly wears glasses.

He has a medical condition that needs a doctor’s care, officials said.