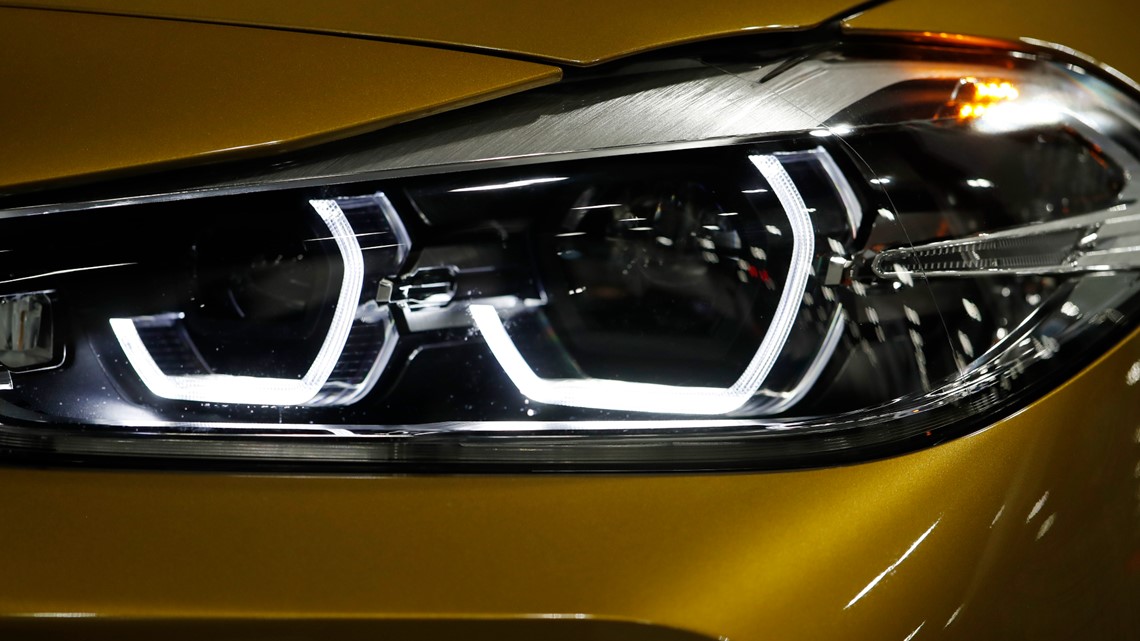 “Lights On” is gaining national traction and will soon be implemented by 141 other law enforcement agencies.

SAN ANTONIO — San Antonio will soon become the first city in Texas to implement a new program called “Lights On”. The program allows police officers to start passing out vouchers instead of tickets for certain traffic stops.

“Lights On” is gaining national traction and will soon be implemented by 141 other law enforcement agencies.

It gives police departments the ability to stop handing out tickets for broken vehicle lights. Instead, they will be giving drivers vouchers to cover the cost of repairs.

San Antonio Police Chief William McManus said over 200 tickets were issued for defective lights just last year. He believes the program will help the community, rather than hinder drivers with extra costs.

“It’s a big step toward maintaining and strenthening the strong community relationship every police department strives for,” Chief McManus said.

On the organization’s website, MicroGrants CEO Don Samuels said the program helps everyone, not just the recipient of the voucher.

“Having dependable transportation is pivotal to moving out of poverty. Service vouchers are a simple solution that give people the opportunity to maintain steady transportation so they’re able to stay employed, stay afloat and stay connected to their community,” Samuels said.

Drivers stopped for busted lights can get a voucher up to $250 to get it replaced at participating auto shops.

A clear start date has not been given, but Chief McManus says they will the participating shops picked out by March.