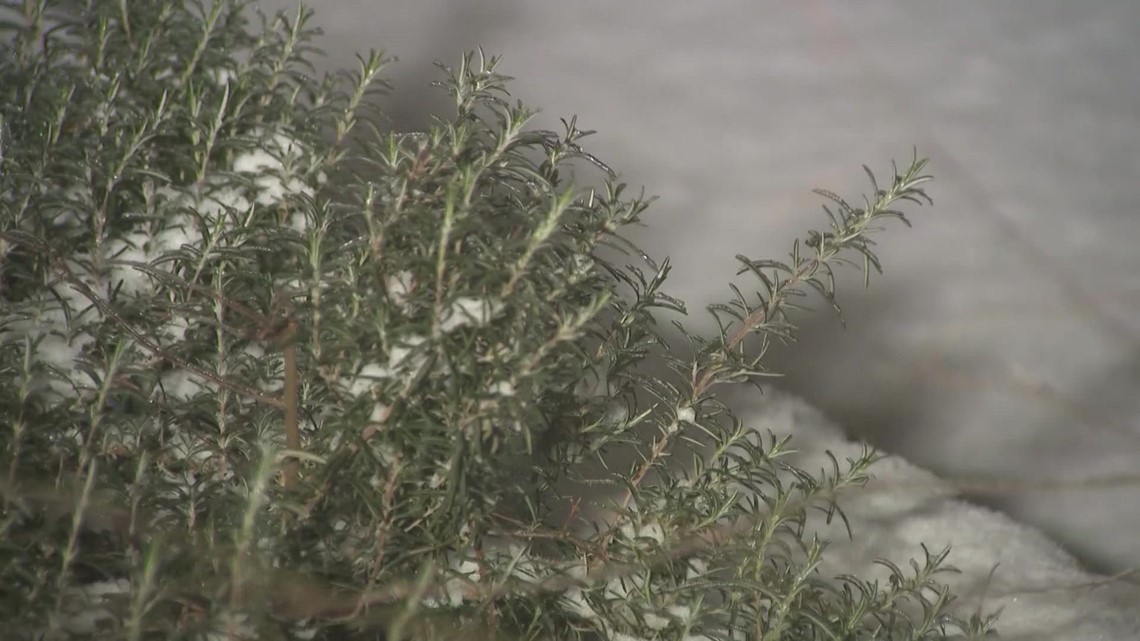 SAWS and CPS Energy entered into an agreement to help make sure critical utilities are available at all times.

SAN ANTONIO — We tend to take water and power for granted, until thousands of San Antonians didn’t have them for prolonged stretches of time during the devastating February 2021 winter storm.

When the power went out, it also shut down the water, leaving residents both in the dark and without water for days.

In response to that weather disaster, CPS Energy and SAWS on Wednesday agreed to work together to make our utilities more resilient. While SAWS officials said revealing the full plan would be a security risk, some details were released.

Generally, SAWS will buy generators for its water-pumping stations, and CPS Energy will run them. So, in future extreme-weather events, the water should keep flowing even if the power goes off.

“Everyone was frustrated when they didn’t have water, or if they had water they had to boil it and couldn’t. This will take that completely off the table,” said Steve Coouse, with SAWS. “Ultimately, it solves the problem the community went through in February 2021, where a system-wide power outage, which is extremely rare, if that happens again, we will not lose water pressure in San Antonio.”

This plan allows SAWS to meet the requirements for SB 3, the state bill that requires water utilities to submit an emergency power plan

In exchange, CPS Energy will be able to use the generators on days that power is tight, such as energy action days in heat waves. The generators will make enough electricity to power about 6,000 homes.

The plan will cost a total of $202 million and take about a decade to fully implement. The first portion of the plan approved Wednesday included $97 million for SAWS to buy the generators.

SAWS customers will not see a rate increase to pay for this portion of the plan. That is because CPS Energy will pay SAWS for the power it uses from the generators, so the plan should pay for itself.

“We’ve been able to avoid a rate impact with this because we’ll be recouping that through the revenues as CPS sells power like they normally do,” Coouse said.

It is possible there could be a SAWS rate increase in the future to complete the plan, but it’s too early to say for certain.