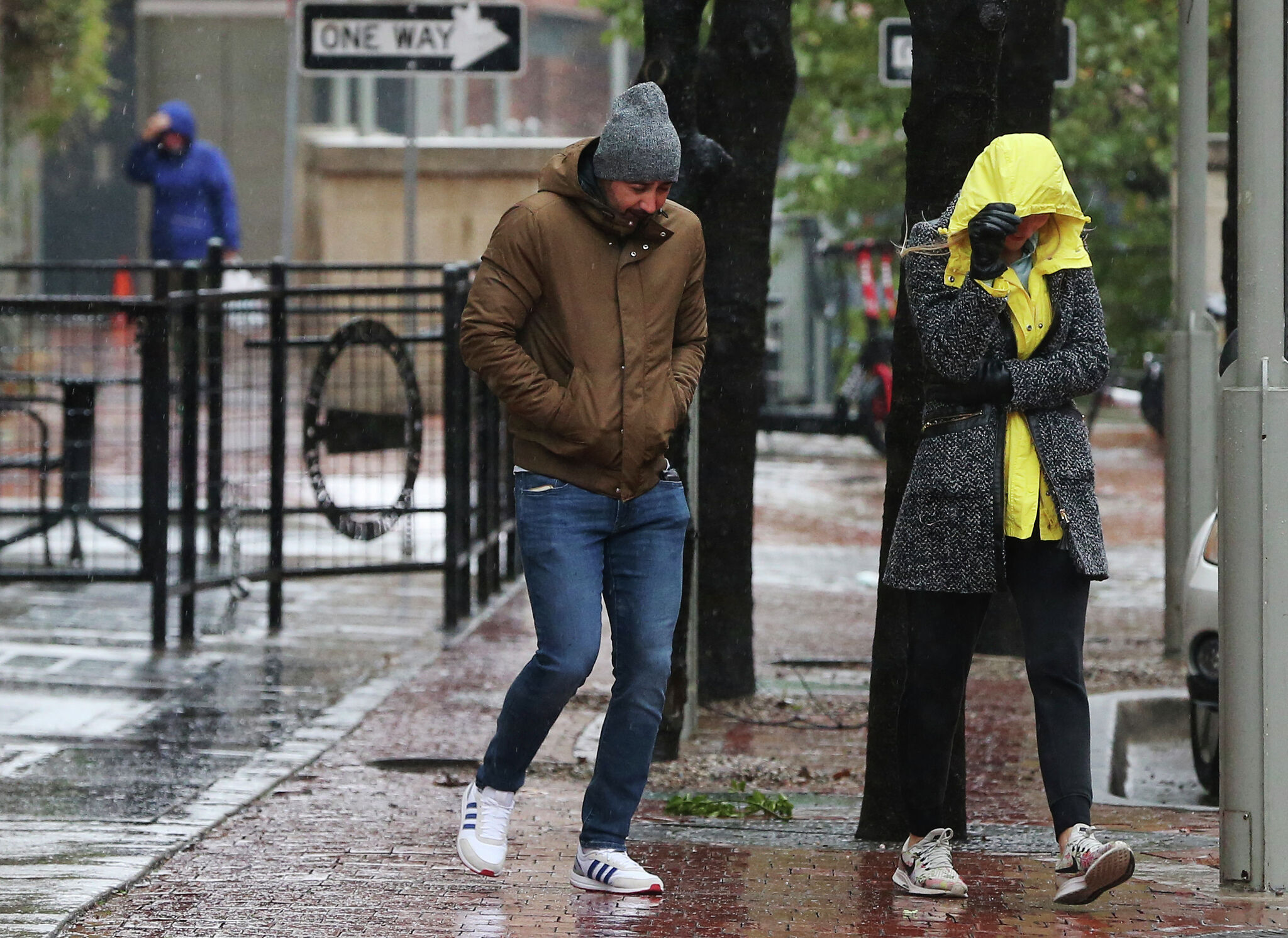 There’s a low chance of some isolated severe thunderstorms on Thanksgiving afternoon in the San Antonio area, according to the National Weather Service. The rain will be ahead of an advancing cold front coming in the morning on Thursday, November 24.

A more widespread rainfall event is expected on Friday, November 25, the National Weather Service predicts. No significant impacts are expected, but beneficial rainfall totals could average 1-1.5 inches. Some minor localized flooding could be possible within heavier amounts.

You can avoid soggy mashed potatoes on Thanksgiving Day, but San Antonio may not be able to say the same thing about the weather with rain and thunderstorms in the forecast. Families on the road this Thursday, November 24, will want to be careful as the National Weather Service says San Antonio can expect a 40% chance for thunderstorms throughout the day.

While not as cold as the past few days, chilly temperatures will continue into Thursday with an expected low of 53 degrees and a high of 70 degrees, almost similar to last year’s Thanksgiving. The chance for thunderstorms will drop to 30% into the evening on Thanksgiving with wind gusts expected to be anywhere between 10 to 15 miles per hour.

Early shoppers out braving the Black Friday rush may have to brave wet roads, but rain chances will drop to 20% for most of Friday morning, November 25. Then it’s partly sunny skies for the rest of Friday as anticipated temperatures will drop to an expected high around 63 degrees. You might still want to bundle up as winds could reach as high as 25 miles per hour. The expected low is around 46 degrees for Friday.

North Side bar damaged by early-morning fire; ATM being looked at as possible cause
New report released on slow response to shooting at Robb Elementary
Uvalde sheriff had vital information on shooter that he didn't share, new report says