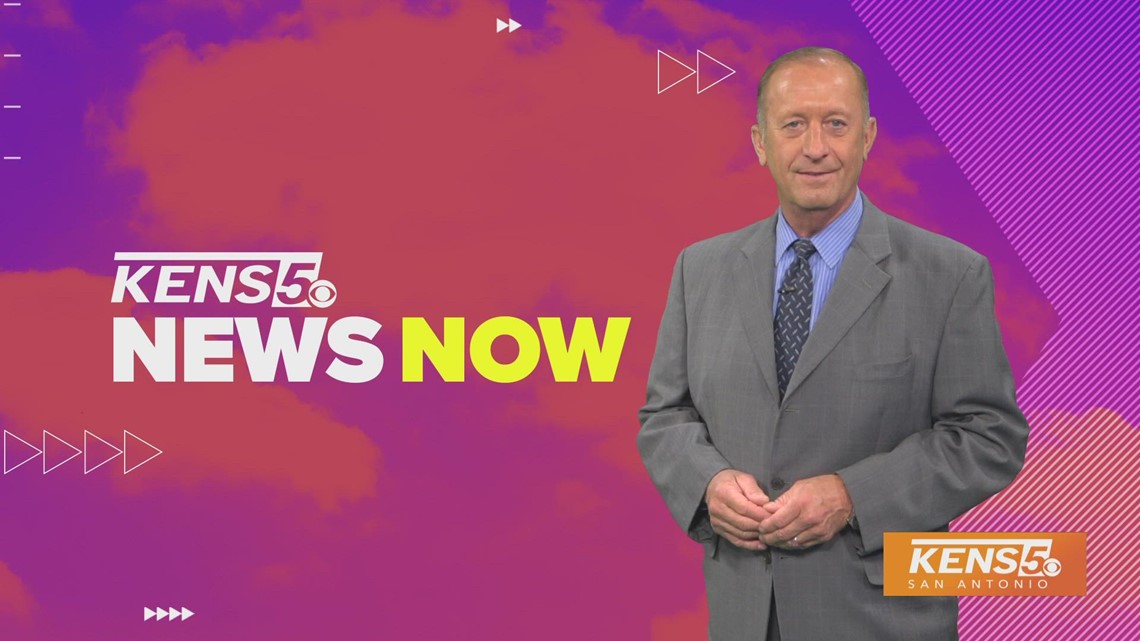 SAN ANTONIO — Bexar County Sheriff Javier Salazar said his office is opening an investigation after he says migrants were “lured” away from the Migrant Resource Center in San Antonio and flown to Florida and Massachusetts “under false pretenses.”

Gov. Greg Abbott has increased his lead to nine points over Democrat challenger Beto O’Rourke in a new poll released Monday. Abbott led O’Rourke 47%-38% in the latest polling from the University of Texas at Tyler and The Dallas Morning News.