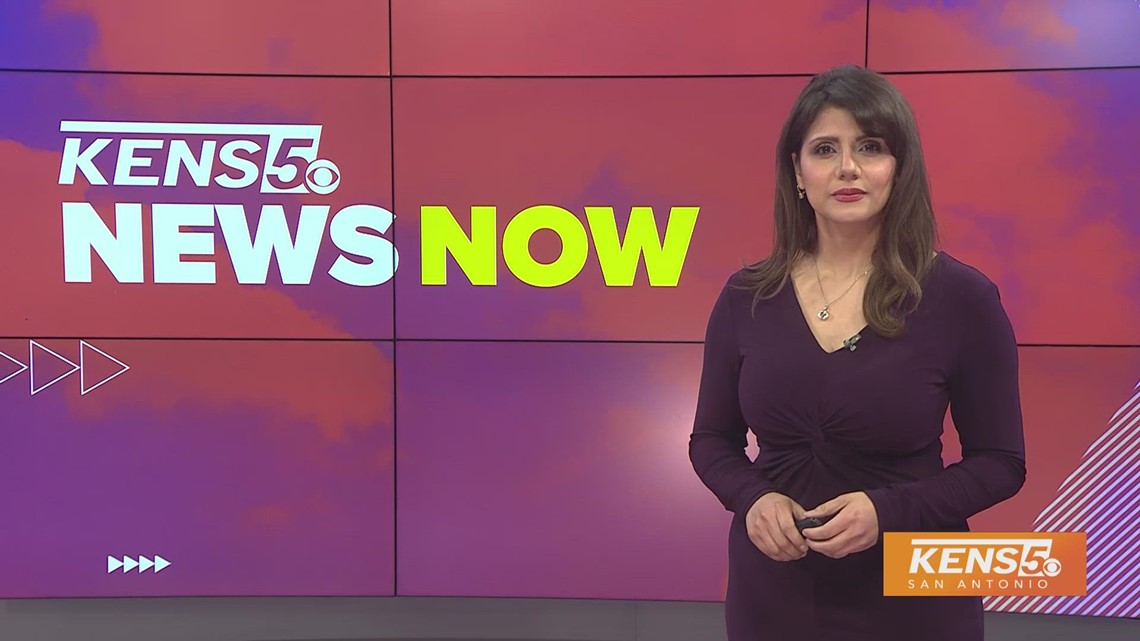 SAN ANTONIO — Bombshell testimony in the courtroom Monday revealed an alleged confession by Air Force Major Andre McDonald, who faces life in prison if found guilty of killing his wife in 2019. Testimony from Andreen McDonald’s sister and mother illustrated a 41-minute phone call taken last Friday where Andre admitted to stomping on his wife until she died over a business-related argument.

A gunman killed seven people at two agricultural businesses in Northern California, plunging the state into mourning again in the wake of its third mass killing in eight days. Officers arrested a suspect in Monday’s shootings, 67-year-old Chunli Zhao, after they found him in his car in the parking lot of a sheriff’s substation