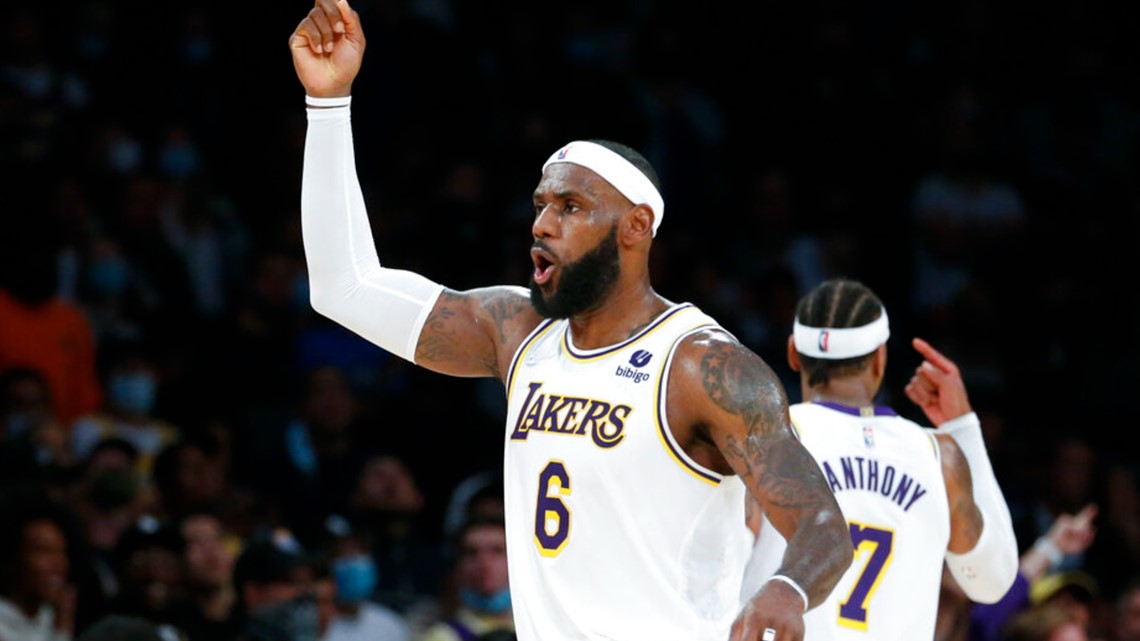 A social media study from BetOnline collected more than 100,000 tweets from October 18 (the start of the season) through November 9 with a geo-tracking program, which analyzed negative sentiment tweets, hashtags, and direct keyword phrases to see which NBA player was the most disliked or “hated” in every state in the country.

For example, BetOnline searched for phrases like, “I hate LeBron,” “I hate Kyrie,” and “I don’t like Durant,” and tracked them in each of the 50 states.

Based on that data, James dominated Texas and in San Antonio but not in a good way.

James, however, likely doesn’t land on the top most-hated players or NBA types in San Antonio.

Number one likely is ex-Spur Kawhi Leonard and his exit from the team which still angers Silver and Black fans even today.

There is also Phil Jackson who took repeated potshots at the Spurs, as well as ex-Maverick Jason Terry who admitted he hated the Spurs.

“San Antonio’s been a rival of ours for many years and the Miami Heat, we just flat out hate ’em. We do not like those guys,” Terry said back in 2013.

Not to mention there is former NBA referee, Joey Crawford, who ejected Tim Duncan for just laughing while he was on the bench, Dallas owner Mark Cuban who poked fun of San Antonio’s Riverwalk, and Charles Barkley who repeatedly made fun of San Antonio women.

What do you have to say, Spurs fans? Do you love to hate James? Who else makes your list? Let us know on Twitter at  @KENS5 and at @JeffGSpursKENS5.