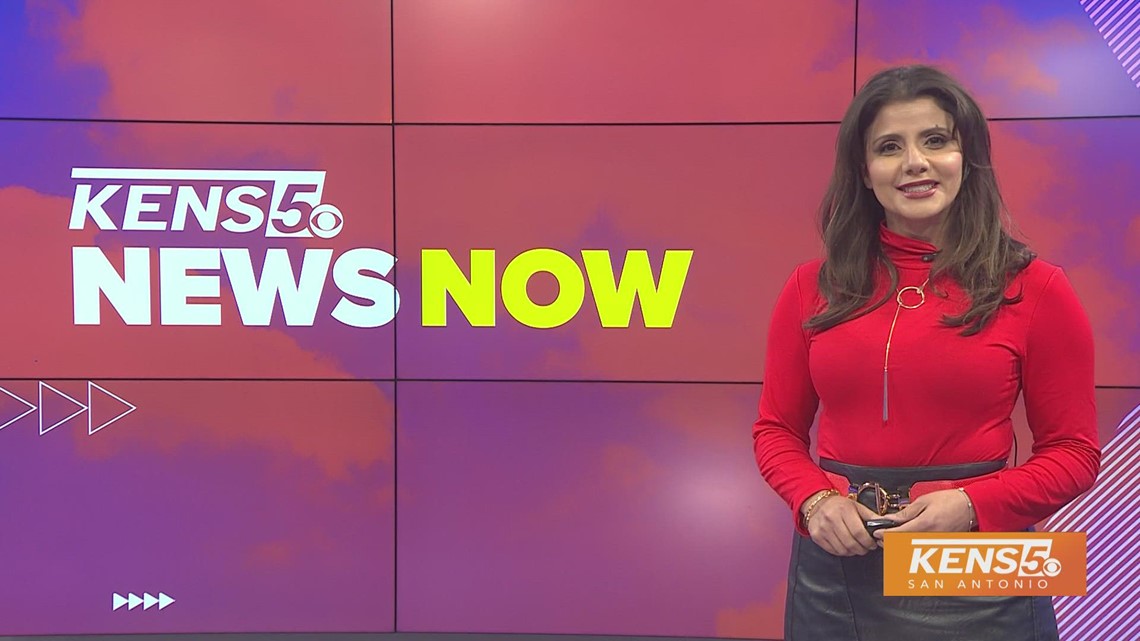 SAN ANTONIO — A woman’s son shot his step-dad after the man allegedly assaulted her, San Antonio police said. One of the bullets also went into a neighbor’s home. The man was taken to a local hospital in critical condition. Authorities said he could be facing assault charges.

READ MORE: Man shot by step-son as he was assaulting the boy’s mother, police say

Sunday marks eleven months since Lina Sardar Khil vanished from a northwest-side apartment complex. Her family still believes in her return. We spoke to Lina’s father who told us that he’d do anything if it means she’s back home.