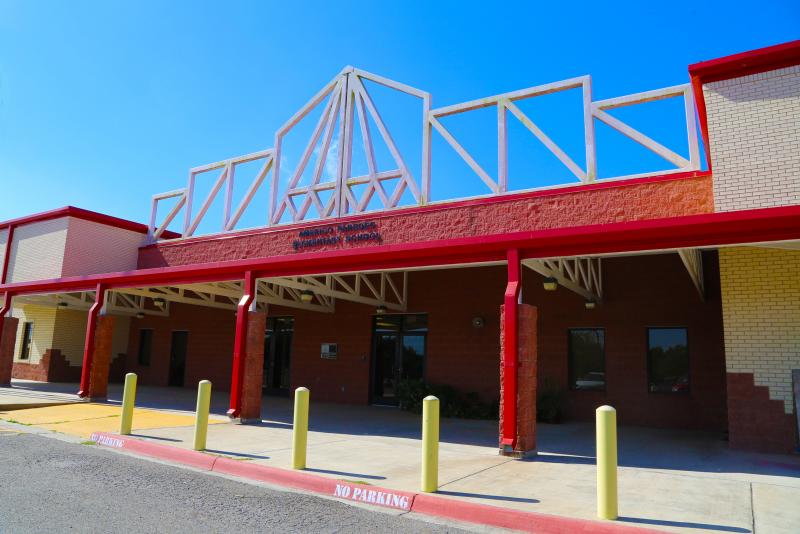 A South Texas teacher was arrested after a 5-year-old student was found unresponsive in a vehicle at Dr. Americo Paredes Elementary School on August 25. The 5-year-old boy died inside the hot car, officials said.

Montelongo was booked on a $50,000 bond. She was released the same day, according to court records.

The child inside was taken to the nurse’s station but CPR procedures were unsuccessful, police said.

“It is with great sadness to inform our community of the isolated incident on the passing of one of our students,” said La Joya ISD superintendent Gisela Saenz stated. “I ask the community to keep the family, our students and our staff at Americo Paredes Elementary in their thoughts and their prayers as they navigate through this tragic event.”

La Joya ISD started its first day of school on August 15, according to its website. Dr. Americo Paredes Elementary is located at 5301 N. Bentsen Palm Drive, Mission, TX 78574. The district is near McAllen and Reynosa.