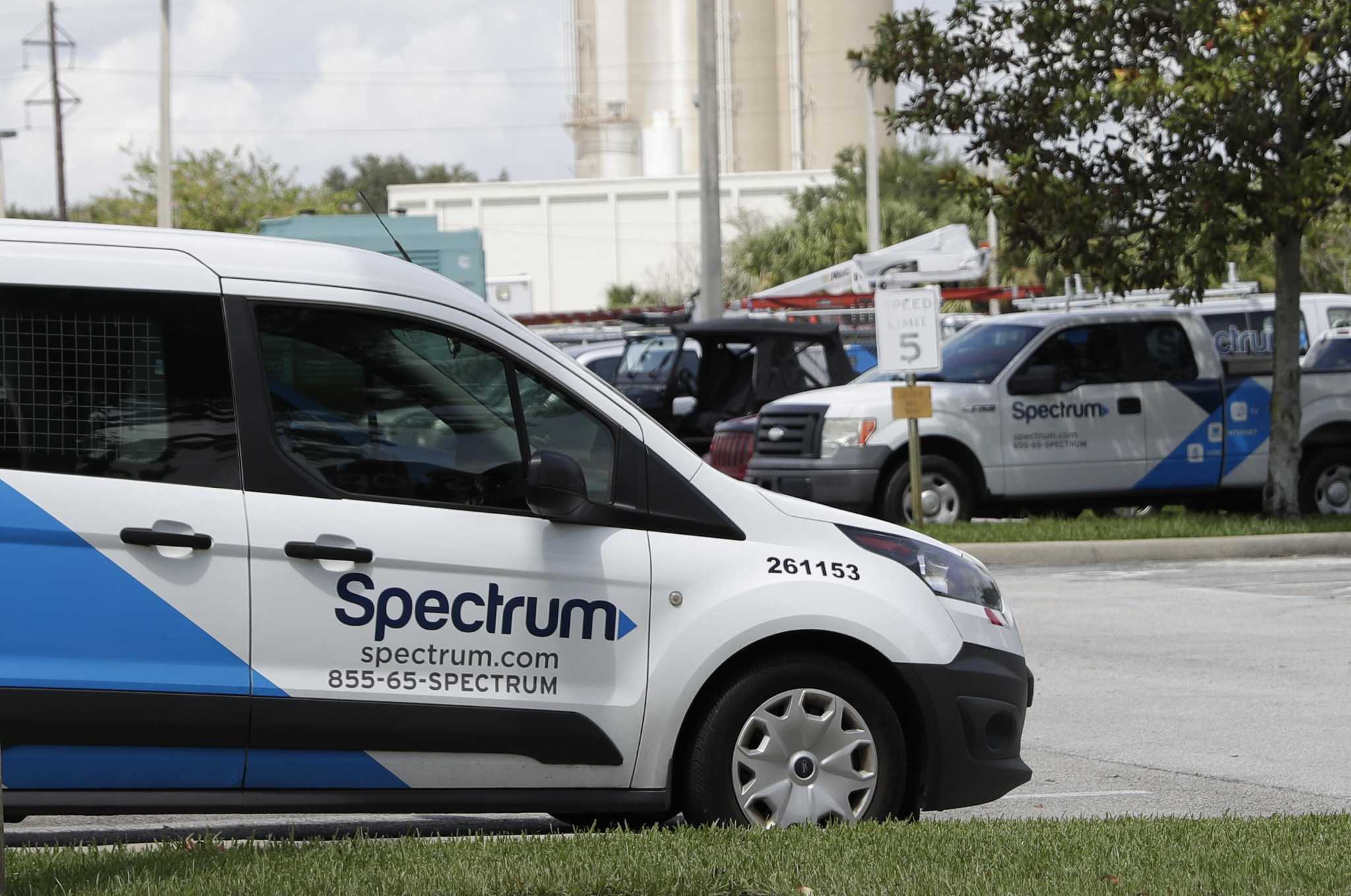 A Texas family is set to receive a major payout from a telecommunications company after an employee killed an elderly woman using a tool given on the job. This week, a jury in Dallas County found Charter Communications, the parent company of Spectrum, negligent in hiring a field technician who later killed Betty Thomas, one of the internet provider’s customers.

According to reports, former Spectrum employee Roy Holden Jr. robbed and stabbed 83-year-old Thomas inside her home in December 2019. The then-technician reportedly went back to Thomas’ home a day after helping her with a phone line, driving a Spectrum van and using a utility knife supplied by the company to fatally stab her multiple times.

Holden later pleaded guilty and was sentenced to life in prison in April 2021.

Charter Communications is also paying the price. In June, a jury found the company liable in the robbery and murder, deciding that Charter Communications would “pay 90% of $375 million in compensatory damages” to the Texas woman’s family, according to a report from Dallas’ WFAA news station.

In the latest update, the jury has awarded $7 billion in punitive damages to Thomas’ family due to Holden’s crimes.

Chris Hamilton, a lawyer for the family, called Spectrum’s hiring of Holden a “shocking breach of faith” given that the company “sends workers inside millions of homes every year.”

The lawsuit pointed out that Charter Communications nixed an employee screening program set in place by Time Warner Cable, which was bought out by Charter in 2016. WFAA reports that Holden was hired without verification of his employment history, which allegedly included forgery, falsifying documents, and harassment.

On top of his alarming work history prior to Spectrum, reports say that the company failed to recognize red flags surrounding Holden. Testimony during the trial revealed that Holden had told his supervisors about personal and financial issues shortly before the murder and eventually began stealing credit cards and checks from elderly customers.

“For the safety of the American public, we can only hope that Charter Spectrum and its shareholders are listening,” Hamilton said.