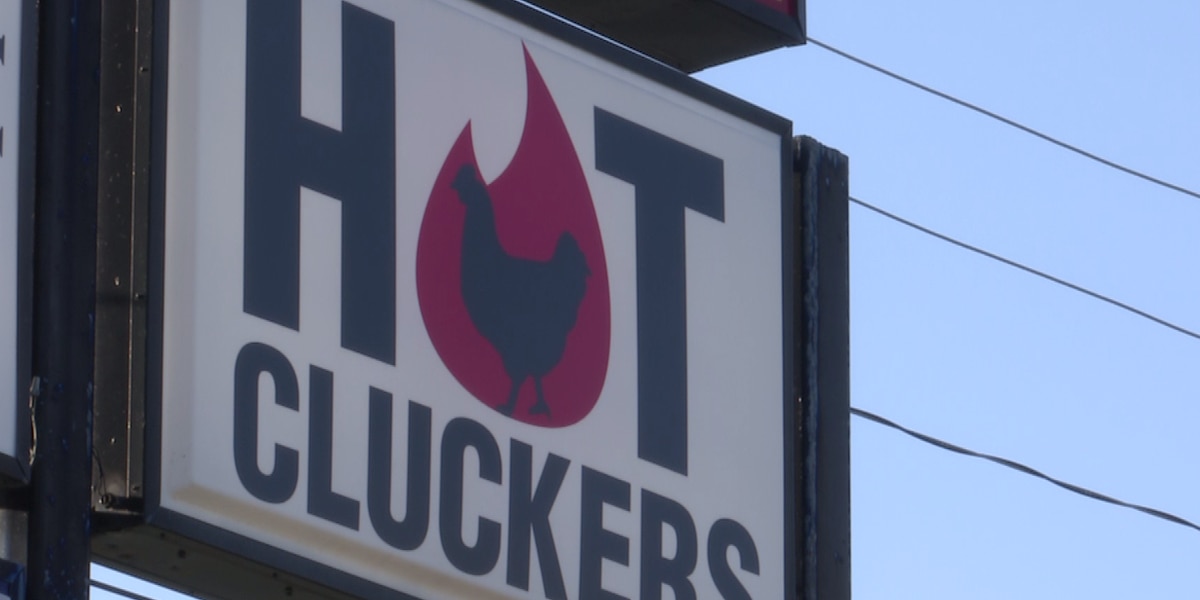 SPRINGFIELD, Mo. (KY3) – The federal government is suing a southwest Missouri business owner over using PPP funds in the pandemic.

Federal investigators said Felts used fake identities to apply for at least a dozen Payment Protection Payment loans using hundreds of thousands of dollars on his property instead of those businesses. Investigators say he was involved in “a scheme to complete false and fraudulent applications for Paycheck Protection Program.”

A spokesperson for the U.S. Attorney for the Western District of Missouri said no criminal charges have been filed against Felts. However, the federal government is seeking the forfeiture of different properties in the Jones Spring subdivision in east Springfield. They said Felts used hundreds of thousands of federal money for residential improvements.

“They’re supposed to be used for your normal business expenses, pay employees, utility bills, possibly you continue to pay rent on the building,” said Mitchell.

Mitchell said he believes many of the schemes we are now seeing were bound to happen because the government wanted to help businesses fast.

“The government was trying to get money out the door as quickly as possible,e and when that happens, of course, that opens yourself up to fraud,” said Mitchell.

Investigators say the U.S. Small Business Administration and other financial institutions show that Felts applied for the loans using different companies he controlled.

Those documents state, “Most of these companies did not have employees and were not in operation at the time,” though Felts said they were.

Mitchell said without the swift government movement. Many businesses could have failed.

“It might take two, three, four, maybe six months to get funds out in that amount of time. Of course, the businesses would have gone under,” said Mitchell.

Mitchell explains as customers, we all pay for this.

“Fraud is an issue for everybody, and it’s something that we all ultimately pay,” said Mitchell. “We’re all paying it essentially, as taxpayers. Those are our tax dollars essentially going somebody else.”

“On September 13, 2022, members of the Internal Revenue Service executed search warrants for information and items concerning Michael Felts’ business dealings with an individual out of San Antonio, Texas. Mr. Felts has retained legal counsel to handle this matter and cannot comment further concerning this investigation.”

To report a correction or typo, please email digitalnews@ky3.com