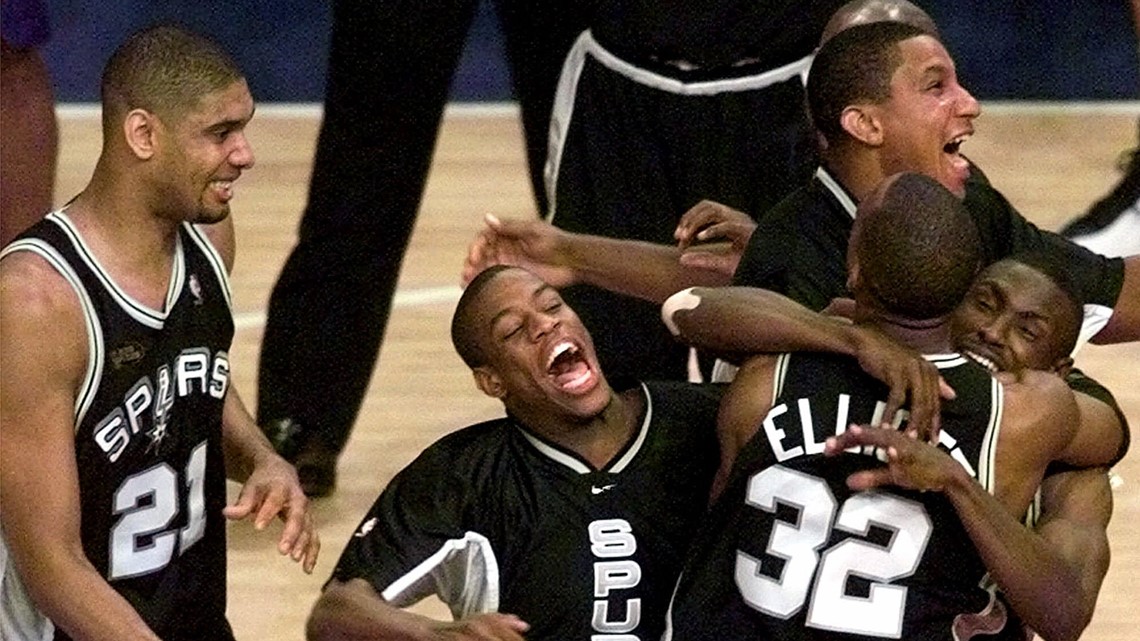 The first episode gives a look back at the team’s first march to an NBA title.

SAN ANTONIO — Fans can take a walk down San Antonio Spurs memory lane in a brand new docuseries the team launched called “The Ring of the Rowel.”

To celebrate 50 years in San Antonio, this series will encompass much of the franchise’s history and it appropriately begins with the team’s first title run in 1999.

Fans can relive some great moments such as the Spurs’ “Twin Towers” David Robinson and Tim Duncan teaming up, the leadership of Avery Johnson, the playoff run in the Alamodome, the “Memorial Day Miracle” and so many other unforgettable memories from that glorious season culminating in the team’s first championship.

“No one said it better than Jerry West – ‘50 years of excellence is a long time.’” said Morgan Dewan, VP of Content and Distribution for Spurs Sports & Entertainment said. “The strong bonds on and off the court and through the front and back offices have created a winning culture, league reverence and industry intrigue. In celebration of our anniversary, we’re pulling back the curtain to honor all of those who helped establish the team in this great city and those who helped solidify it as one of the most storied franchises in the NBA.”

The second episode, “Origins,” recounts the genesis of the Spurs, the team coming from Dallas, and will feature a few of the original Spurs and many others. This episode will be released on Monday, Nov. 14.

The entire series will certainly be a must-watch and will likely bring back a rush of memories for fans young and old.

This will be a 50-part docuseries and in case you were wondering, “The Ring of the Rowel” docuseries takes its name from the spiked ring at the end of a spur, which is often indicative of the spurs’ craftsmanship.