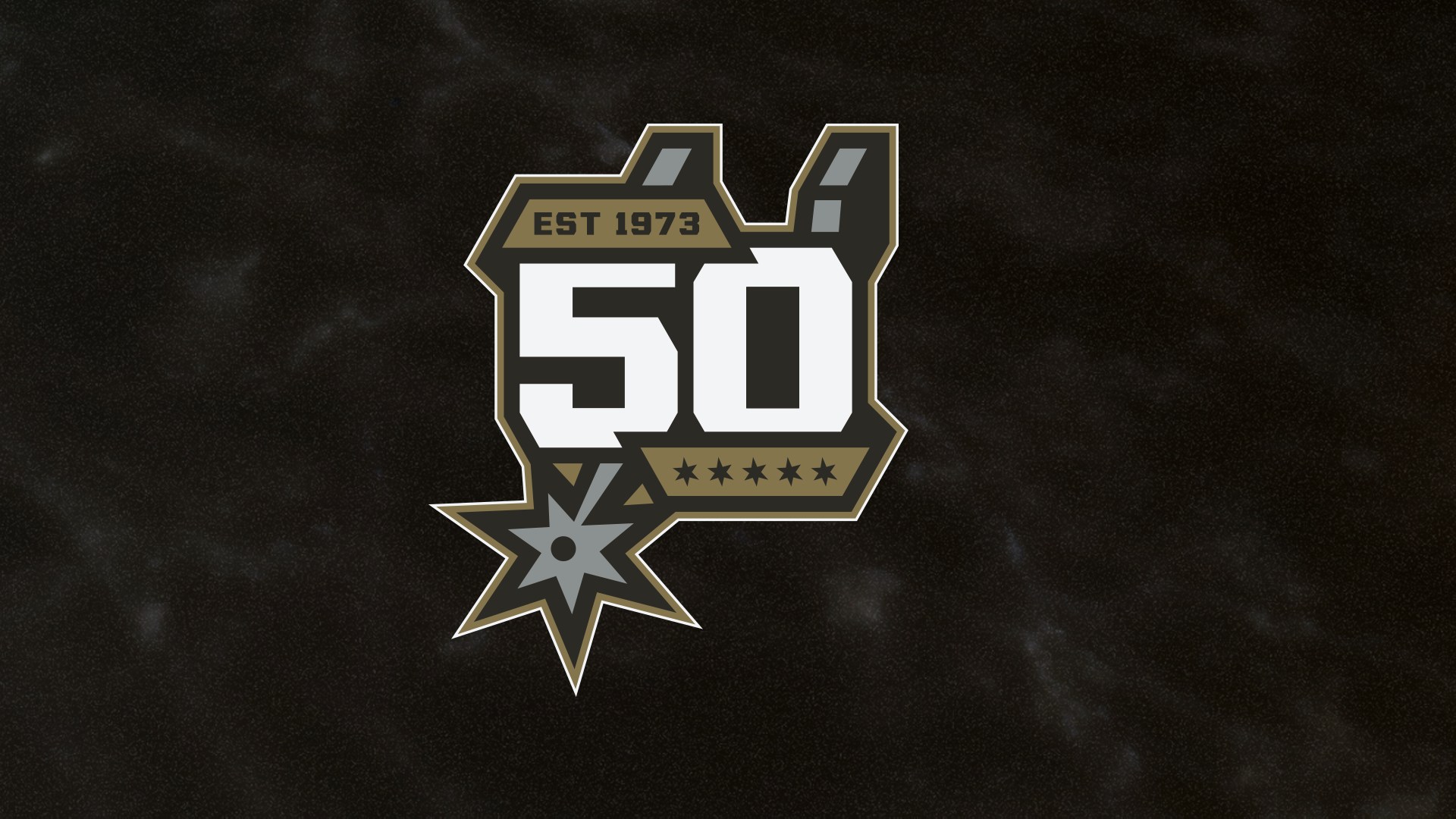 These executives have earned nearly 50 years of combined experience with SS&E, reflective of the organization’s vision of building leaders and legacies in the communities where they live, work and play, and developing and promoting talent from within the organization. Their individual and collective long-term contributions extend beyond SS&E, as they have established deep roots and programs in San Antonio, Austin and the entire region.

In his seventh season with SS&E, Heverling is responsible for the overall strategy, management, profitability, promotion and operation of the organization’s facilities and its events. Prior to his time with SS&E, Heverling held related roles as assistant general manager for the XL Center and Pratt & Whitney Stadium, assistant general manager and director of operations for the Mullins Center at the University of Massachusetts Amherst, event manager at the Wells Fargo Center and operations manager at Citizens Bank Park in Philadelphia. Originally from Palmyra, Pennsylvania, Heverling holds a bachelor’s degree in business management from West Chester University and a master’s degree in sports management from Temple University. Heverling resides in San Antonio with his wife, Megan, and their two daughters.

In his 11th season with SS&E, James is responsible for developing, communicating and executing strategic growth initiatives, including the development of the Austin to Mexico mega-region, supporting new franchise evaluation and G League organizational optimization. Based in Austin, he also serves as the Spurs Deputy General Counsel and advises SS&E franchises, including San Antonio FC (USL) and the Austin Spurs (NBA G League). Before joining SS&E, James held several positions in the talent marketing division of IMG. Originally from Atlanta, James earned his JD and MBA from the University of Georgia. He has also served as an adjunct professor at Trinity University and guest lecturer at the University of Texas at Austin and Texas A&M University.

In her fifth season with SS&E, Kimbro oversees all fan-facing departments, including marketing and creative, retail, game presentation, content production, broadcast and digital communications. Prior to joining SS&E, she served as VP of marketing for the Texas Rangers baseball club, as well as the senior manager of marketing for the Dallas Cowboys and AT&T Stadium. Before beginning her career in sports, Kimbro held various roles with an advertising and media strategy firm specializing in political consulting and corporate brand identity work. Kimbro holds a journalism degree from the University of North Texas and currently serves on the board of advisors for the Mayborn School of Journalism at the University of North Texas. She is an alumna of Leadership Dallas and previously served on the Place Committee for greater:SATX. Kimbro lives in San Antonio with her husband, Ryan.

In his seventh season with SS&E, Loomis oversees the organization’s finance, accounting, payroll and purchasing functions, along with its information technology and audio/visual groups. Loomis also manages the culinary partners at the AT&T Center and Toyota Field. During his time at SS&E, he has served as Senior Director and VP of Finance and Technology. Prior to his time with SS&E, Loomis held similar roles as VP of finance at Madison Square Garden and various finance capacities at the NBA league office. Originally from Scotch Plains, New Jersey, Loomis is a certified public accountant and holds a bachelor’s degree in finance from the University of Illinois, a master’s degree in management from Babson College and a master’s degree in sports management from Columbia University. Loomis resides in San Antonio with his wife, Caitlin, and three daughters.

In his 22nd season at SS&E, Salier oversees San Antonio Spurs business development, membership and ticket operations as well as business operations for the Austin Spurs. Since 2000, he has held the positions of Spurs Sales Manager, Senior Director of Sales and VP of Franchise Business Operations. Salier was awarded the NBA Group Sales Manager of the Year for the 2004-05 season, NBA Development League Executive of the Year for the 2014-15 season and NBA New Revenue Campaign of the Year for the 2018-19 Season. Prior to joining SS&E, Salier was the general manager and VP of business operations for the Rockford Lightning in the Continental Basketball Association. Salier is an Alumni of Leadership San Antonio Class 36 and its Class 40 Steering Committee. He is a member of the 2011 San Antonio Business Journal 40 Under 40 and a board member for Baylor University’s Center for Sports Sales and Strategy program. A native of Shannon, Illinois, Salier earned his bachelor’s degree in business administration from Monmouth College and a master’s degree in sports management from Northern Illinois University.

Spurs Sports & Entertainment (SS&E) is a value-based and community-centric sports and entertainment company that provides premier live and global digital experiences for fans across a portfolio of three teams and two venues – all supported by a passionate staff of more than 1,000 full and part-time employees. SS&E owns and operates the San Antonio Spurs (NBA), Austin Spurs (NBA G League), and San Antonio FC (USL), as well as manages the day-to-day operations of the AT&T Center, Toyota Field and STAR Complex. The SS&E investor group is led by Managing Partner Peter J. Holt.