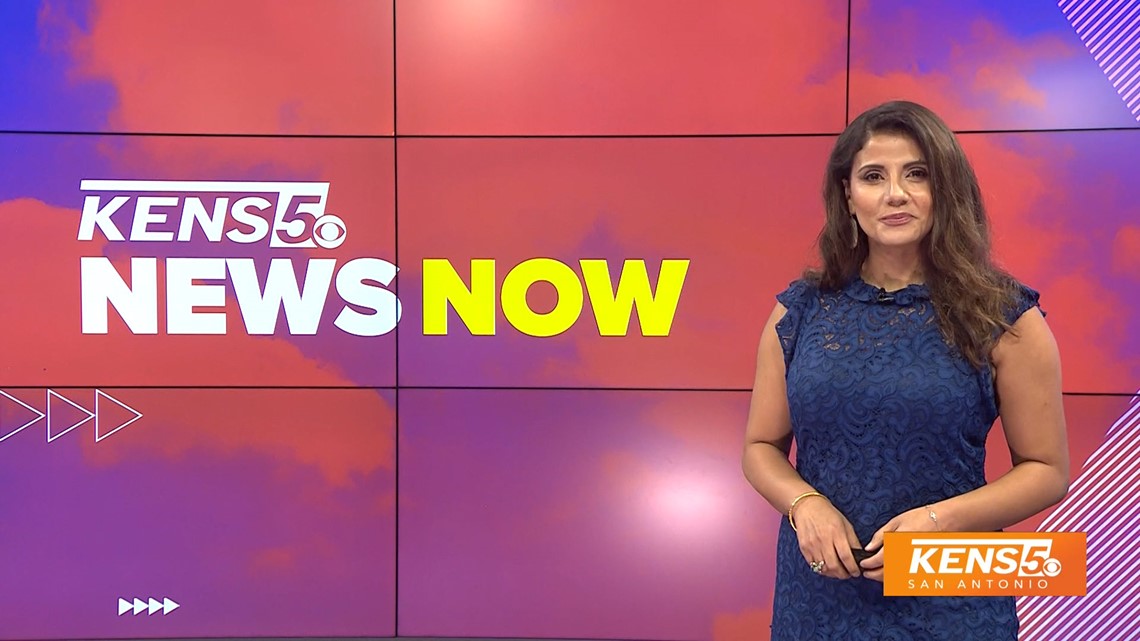 SAN ANTONIO — San Antonio police officers and SWAT have been working for 14 hours to get a barricaded suspect in custody who began acting erratically before firing at his neighbor’s dog on the far southeast side. Authorities say no one has been harmed in the incident, which is being categorized as a mental health call, nor was the dog shot.

READ MORE: SAPD working to get barricaded man out of home after hours-long standoff on far southeast side

Police say two people were arrested after a road rage incident led to a stabbing on the south side Tuesday afternoon. According to SAPD, it all started when one driver reportedly cut off another driver. The suspect followed the victim into a parking lot of a Dick’s Sporting Goods store at South Park Mall.