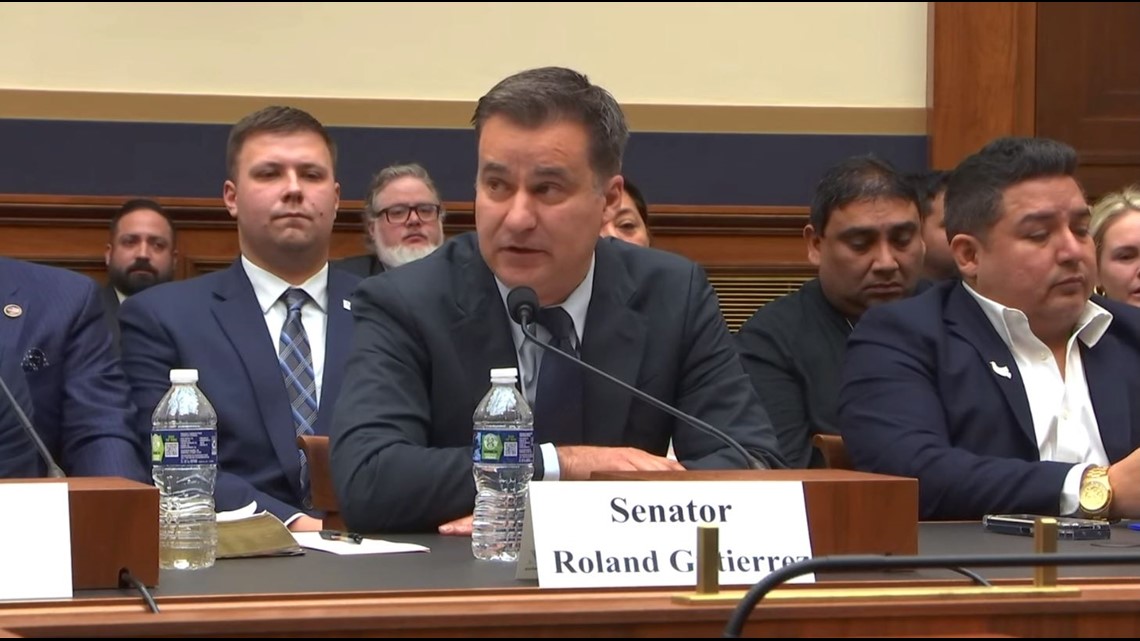 Sen. Gutierrez announced four bills related to gun violence and victim’s access to justice. He said in a news release that in the months that followed the Uvalde massacre, victims’ families had trouble accessing services, resources and financial relief. He also said families were kept in the dark about the investigation into the shooting and law enforcement’s  delayed response.

Sen. Gutierrez spoke Tuesday from the Texas Senate press room along with family members of Uvalde victims. He said the bills aim to deal with lowering the age to purchase an assault-style weapon, universal background checks, extreme risk protective orders, among other issues. He said the details of the bills will be available next week.

Earlier this month, Sen. Gutierrez said one of his priorities was introducing a bill to raise the age to buy assault-style weapons.

“Not one parent in Uvalde is asking for anybody’s guns to be taken away. They’re asking for a small law change to not allow an 18-year-old to have access to a militarized weapon until they’re 21. It’s common sense,” the San Antonio Democrat told Inside Texas Politics.

He said at the time that he had spoken to some Republican colleagues and there was interest in the issue.

However, State Rep. Craig Goldman, a Fort Worth Republican, told Inside Texas Politics any gun reform would be difficult to get through.

“I just don’t know if we have the votes for it to be frank and honest with you,” Goldman told us.