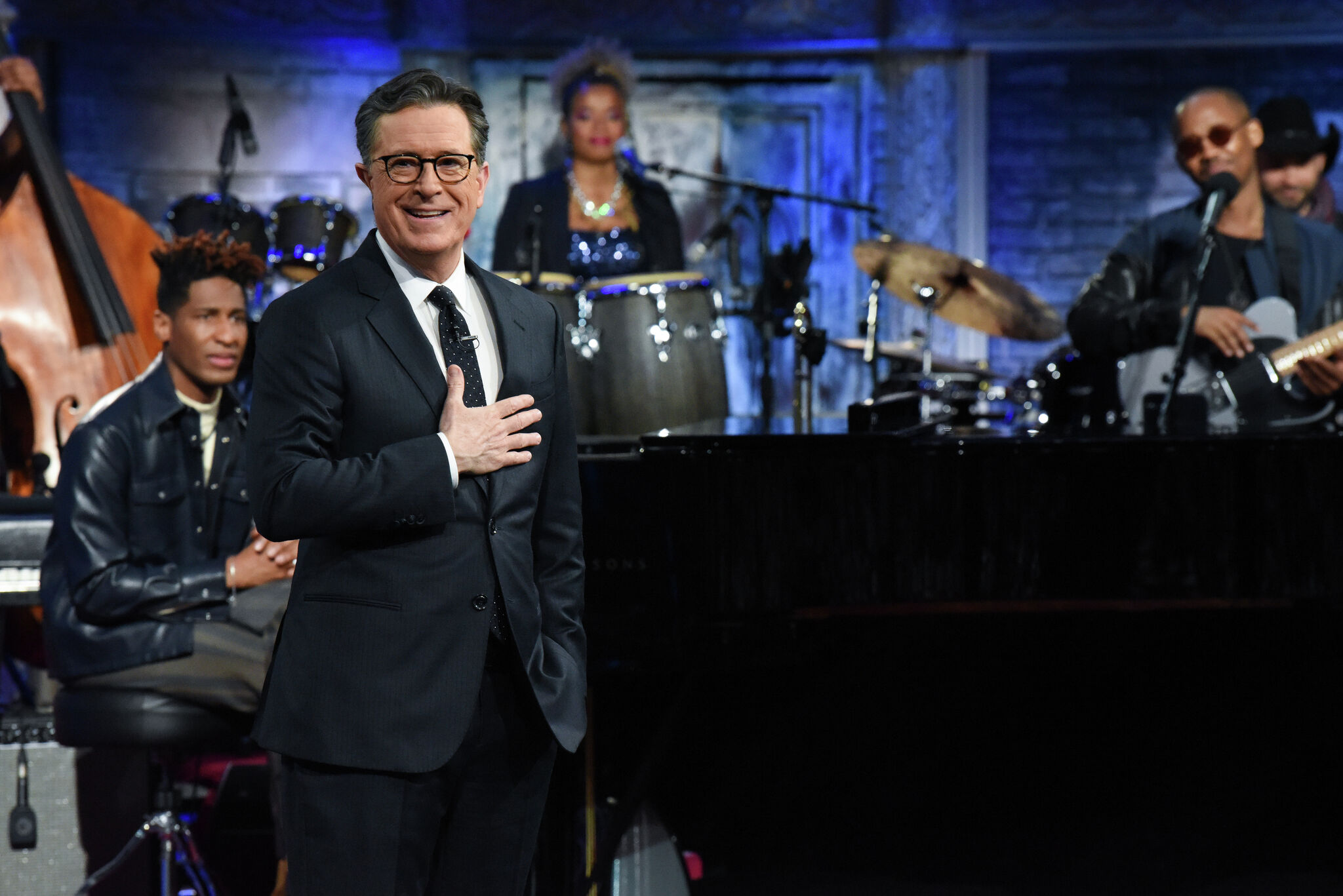 Salazar said the migrants, who were in San Antonio waiting for their asylum claims to be processed, were induced to take the trip with offers of jobs, housing and food. In announcing the investigation, Salazar called the attempt an abuse of human rights. However, he did not cite specific laws that may have been broken.

You might also like: Bexar County sheriff says Gov. DeSantis’ flying of migrants out of S.A. could be ‘human trafficking’

“Yeah, but it’s just like pornagraphy, you know it when you see it,” Colbert said. “And you don’t want it to involve Ron DeSantis.”

DeSantis ordered the San Antonio-to-Martha’s Vineyard flights to highlight what he deems President Joe Biden’s reckless immigration policies. With that action, he put his own twist on Texas Gov. Greg Abbott’s tactic of busing immigrants to big Democratic strongholds, such as Washington, D.C., Chicago and New York City.

Colbert said that DeSantis was trying to “score cheap political points in Florida by dragooning people off the streets of Texas and smuggling them to Massachusetts.”

“Oh no, Gov. Abbott, now New Yorkers will have to deal with crowds of confused and sad people at the Port Authority,” Colbert joked. “What will we do?”

The comedian said the answer is to send busloads of Times Square tourists to Texas.