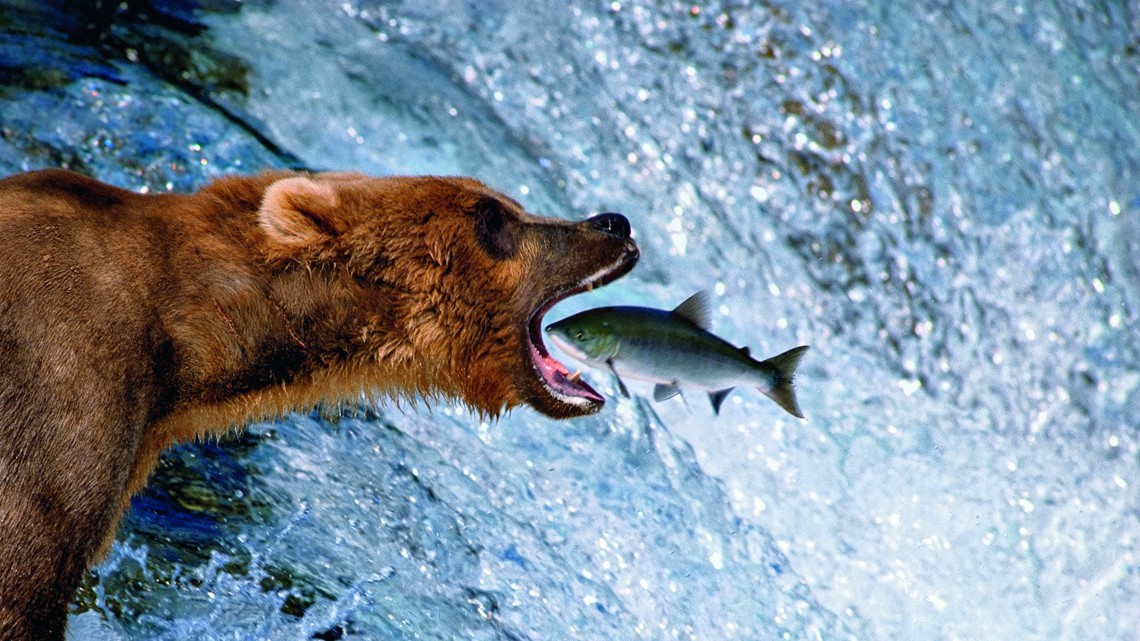 The collection of 40 photos all feature Mangelsen’s gift for capturing rare moments in the wild that show us a different side to nature. They include some well-known photographs, such as “Polar Dance,” of polar bears appearing to dance, “Mountain Outlaw,” a grizzly bear charging through the snow, and “Catch of the Day,” which captures the exact moment a brown bear catches a spawning salmon mid-air.

Again, the exhibition will be on view at the Briscoe Sept. 30, 2022 – Jan. 29, 2023, and is included with museum general admission. Click here for more information from the Briscoe Museum.