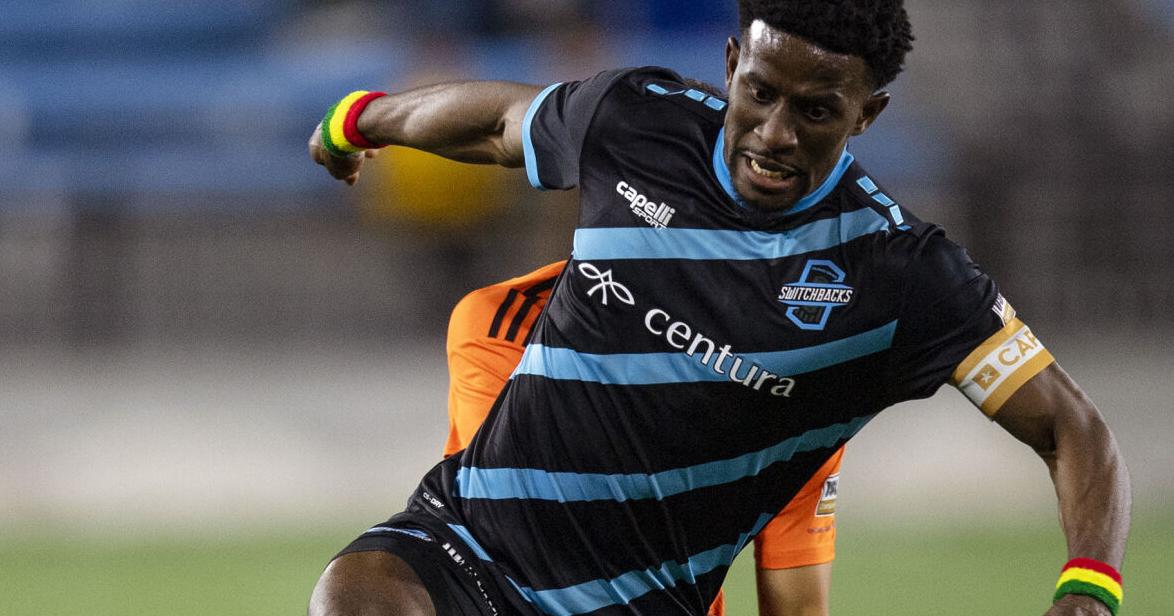 The Colorado Springs Switchbacks face their final week of quick turnarounds this season starting with a Tuesday-night match against San Antonio FC. Kickoff is at 6:30 p.m.

The game was rescheduled from May 21 after that match was postponed due to multiple people on San Antonio testing positive for COVID-19.

The Switchbacks face the best team in the USL Championship in San Antonio, who has a 20-5-4 record and the top seed in the league’s western conference. Having dropped back-to-back contests, the Switchbacks need a win in order to keep pace with San Diego Loyal SC for second place in the conference. Colorado Springs was just a single point behind second-place San Diego entering play Saturday, but that gap widened to four points following the Switchbacks’ loss to Rio Grande Valley FC and San Diego’s win against Phoenix Rising FC. San Antonio drew Saturday against New Mexico United.

Switchbacks fall to Rio Grande Valley, have a quick turnaround at San Antonio next

The Switchbacks were atop the west the first time they faced San Antonio on June 24. The lone score in the match came on an own goal from Colorado Springs defender Matt Mahoney.

Colorado Springs had a pair of players exit early in Saturday’s match against Rio Grande Valley due to injury. Defenders Michael Edwards and Jimmy Ockford exited in the 24th and 27th minutes, respectively, so given the quick turnaround, the Switchbacks may be without one or both players.

The Switchbacks have had little going for them offensively of late. A top-five club in terms of goals scored on the season with 54, Colorado Springs hasn’t scored more than once in a game since a 4-4 draw with El Paso Locomotive FC Aug. 12.

Forward Hadji Barry leads the Switchbacks in goals with 16. He and midfielder Cam Lindley lead the club in assists with nine.