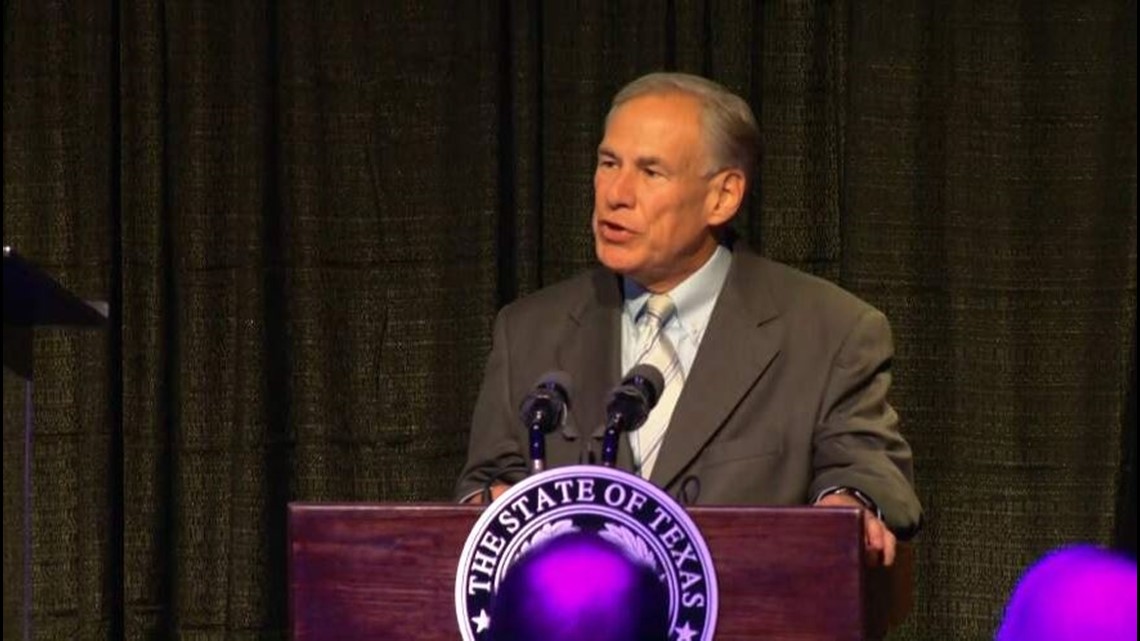 Boeing Global Services CEO Stephanie Pope made the announcement at the news conference.

The new name of facility will be the “Boeing Center at Tech Port.”

Boeing Global Services CEO Stephanie Pope made the announcement at the news conference.

“We’ve been steadily growing our operations here at the port and just over five years ago, we proudly opened our Boeing Global Services headquarters in Plano, Texas,” Pope said. “We chose Texas as our home for our services, not only for its central location, proximity to customers and a great pipeline for local talent, but also because of Boeing’s strong ties to community organizations throughout the state.”

President and CEO of Port San Antonio Jim Perschbach also spoke at the ceremony and he recalled the early involvement of Boeing with Port San Antonio after Kelly Air Force base was closed in 1998.

“The Boeing company was one of the first companies to raise their hands and say ‘We are going to come down there and continue this,'” Perschbach said.

“Boeing is building the workforce of the next generation and this is a top priority for Texas,” Governor Abbott said. “We invested in the top innovation to lead America in research.”

The Port also announced that the new partnership which will enhance science and technology educational opportunities for students in the San Antonio area. Boeing said it was making a $2.3 million donation to Kelly Heritage Foundation – an educational nonprofit organization affiliated with Port San Antonio.