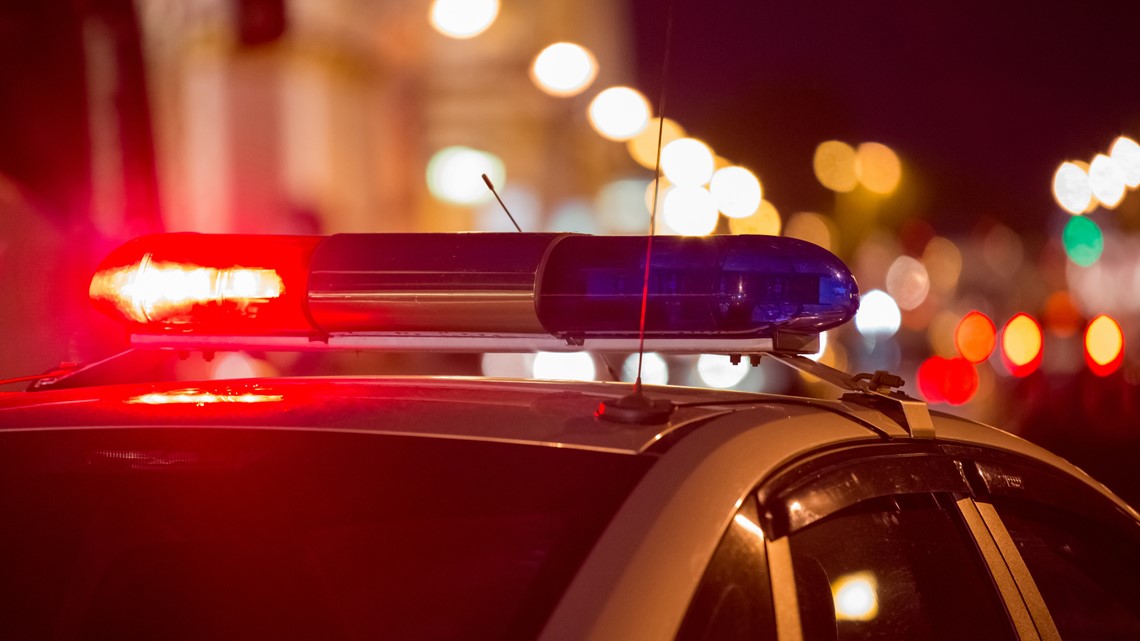 SAPD said they’re looking for a suspect after the second shooting near a south-side apartment complex today.

SAN ANTONIO — A 13-year-old was shot in the head and critically injured by a family member on Sunday afternoon, according to police.

The San Antonio Police Department said that a family member of the teen victim was playing with a gun when he suddenly pulled the trigger and fired it, shooting the victim in the head. Police are looking for the suspect, and said that the teen was taken to an area hospital in critical condition.

This happened just after 3 p.m. at an apartment complex on the 800 block of Rayburn Drive on the south side, where gunfire also injured a man in the early morning hours.

Police said that around 2:24 a.m., they responded to calls about a shooting in progress on the same block. Officers arrived and found a male in his 20’s with several gunshot wounds laying on the sidewalk near the apartments.

Police said that victim was taken to SAMMC in critical condition, and they’re still investigating what happened in that incident. Police did not say if they believe the two shootings were related.