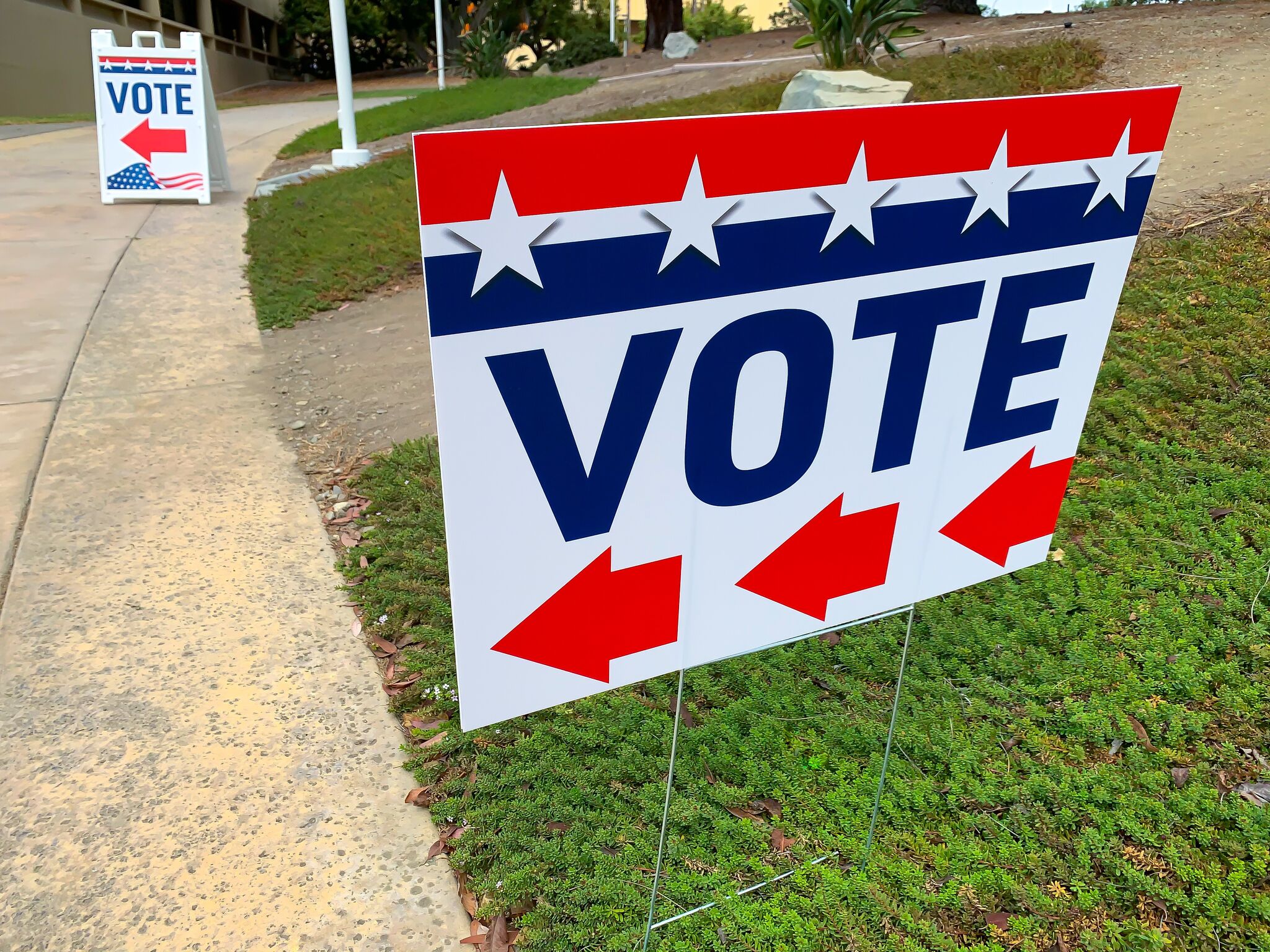 In Texas, it’s widely known it’s not easy to vote. Recently, a Texan shared her experience with voter suppression in the Lone Star State in a viral TikTok. Caitlin Ford reminded others to check their voter registration after she was purged from the system.

Ford said she registered to vote in 2021, was eligible for local elections and received a voter card in the mail. However, she saw how she’s no longer eligible to vote after checking her status. Ford said she’s having to register again.

Many people in the comments pointed out how they were purged from the system as well. Blondie Zero said she’s been registered to vote for over 20 years and that Texas did the same thing to her. Jessica Moss Fruge chimed in she’s upset about the purge.

This isn’t uncommon in Texas. In August, the Houston Chronicle reported that a federal judge ordered Texas to release data on its voter purge program aimed at immigrants. The judge ruled that the state was violating the law by refusing to list the more than 11,000 registered voters that are identified as potential noncitizens. Essentially, the state was removing of fraud without proving it.

The Texas Tribune also reported 18,742 ballots were tossed in 16 of the 20 Texas counties with the most voters during the primaries in March.

Watch the viral TikTok below: