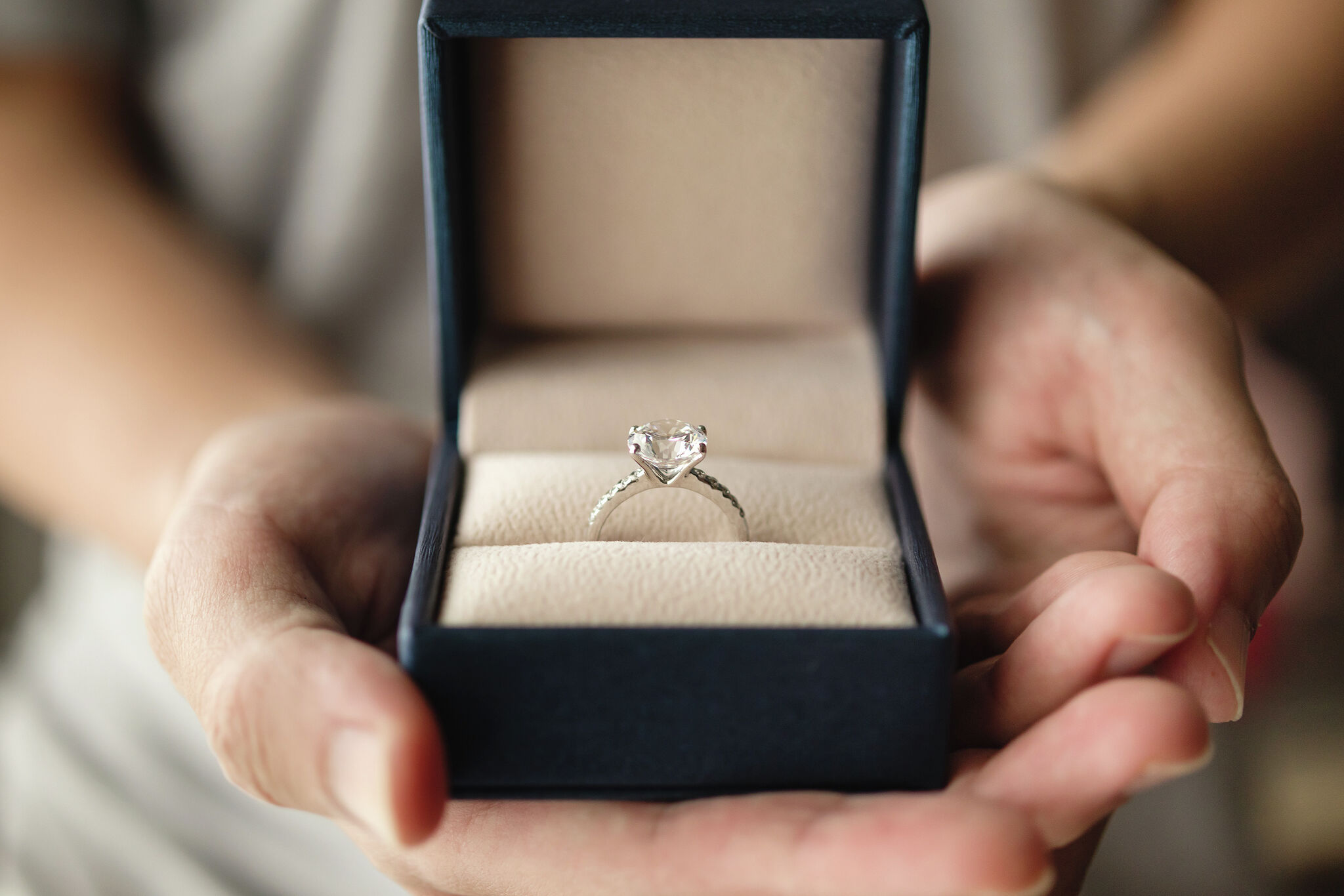 The tornado that struck Hopwell in Lamar County leveled the home of Dakota Hudson and Lauren Patterson, leaving Hudson with the belief he would never see the ring again, KXII reports. The Paris Junior College softball team arrived to help the couple clean up. The group learned about the missing ring and began to dig through the rubble in a search and the unthinkable happened: it was found.

“When you tell 20 girls someone is going to get engaged if they find a ring, they are going to find it,” Hudson told KXII.

The group began what felt like an impossible search, but KXII reports one person had luck just seven yards from the ring’s hiding place in the closet, after it was torn from its box and buried two inches into the mud. The wedding band was found about three feet away from the engagement ring.

“I was just kind of digging through the mud in this certain particular spot, and I kept digging there,” Kate Rainey told KXII. “I don’t know why- I felt led to dig right there, and I found a little piece of a metal circle, and it was not metal. It was gold. I didn’t believe it. When I found it, I was like, ‘there’s no way I just found it.’”

Hudson was down on one knee in no time, surrounded by the cheers of their new friends, and popped the question. Patterson’s answer was succinct: “About f**cking time.”

The couple has been dating for seven years and Hudson said he didn’t want to wait anymore.

“Finally, you had a moment to smile, and it was a real smile,” Patterson said. “It was a very surreal moment. I couldn’t have asked for a better proposal.”